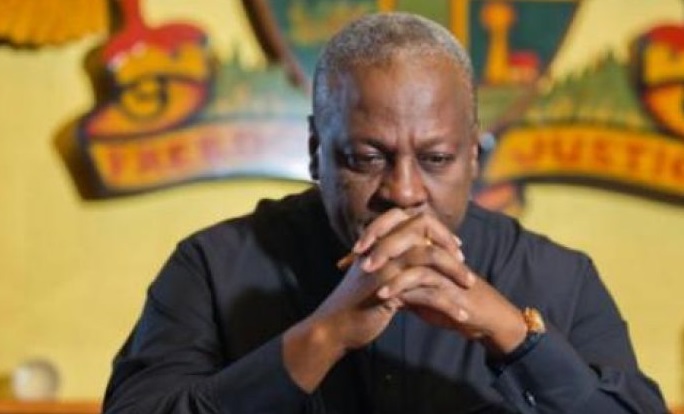 President John Dramani Mahama has articulated his condolence to those who lost their lives in yesterday’s gas explosion at Labadi.

The explosion, which occurred at Louis Gas Station near the Ghana International Trade Fair Center, led to the death of at some persons while several people sustained various notches of injury.
The injured were rushed to the 37 Military and La General hospitals. According to Deputy Health Minister, Dr. Victor Bampoe who toured some health facilities administering medical care to the injured after the explosion said those injured are a little above 30.
President John Dramani Mahama On Friday morning using his official account told Ghanaians to pray for the injured

According to fire officers, the cause of the fire is not yet known, however, it is anticipated that, lighting from a fire by woman might be the cause though investigation is will commence as soon as possible.