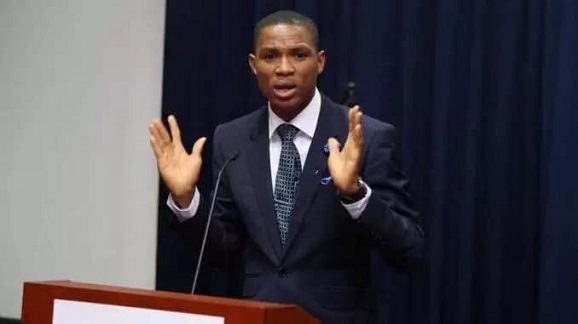 The police have arrested Francis-Xavier Sosu, Member of Parliament for Madina for alleged reckless and inconsiderate driving.

The lawmaker, who broke the law was arrested on November 3, 2022 after he was seen driving in the middle of the road around Airport in his vehicle with registration number GB-9776-21 with no regard for law-abiding pedestrians and other road users.

According to sources, his vehicle has been impounded by the police and he has been charged to appear in court to be put through the due process of the law.