Man, 35, allegedly kills 50-yr-old cousin for refusing to marry him 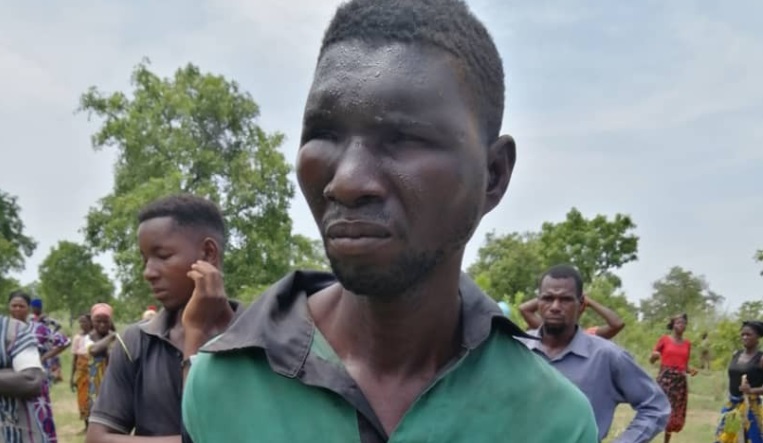 Police in the Sawla District of the Savannah Region have arrested a 35-year-old man said to have killed his 50-year-old cousin for refusing to marry him.

Police say they picked up Kpeyiri Neiba on Thursday, May 27, 2021, after gathering intelligence about the incident.

They said they proceeded to the crime scene and found the deceased with a deep cut on the head in a pool of blood.

The body has since been released to the bereaved family for burial after an autopsy was carried out.

Acting Public Relations Officer of the Savannah Regional Police Command, Inspector Adjei Owusu, has told the media that police at the Tuna Police Station received a complaint about a murder incident that had occurred in a bush where they found Janetâ€™s body.

Police said the suspect has â€œconfessed to the crime stating that the deceased refused to marry him.â€

Police in the area reveal the recent murder brings the number of murder cases involving women by close relations in the enclave to four within six months.