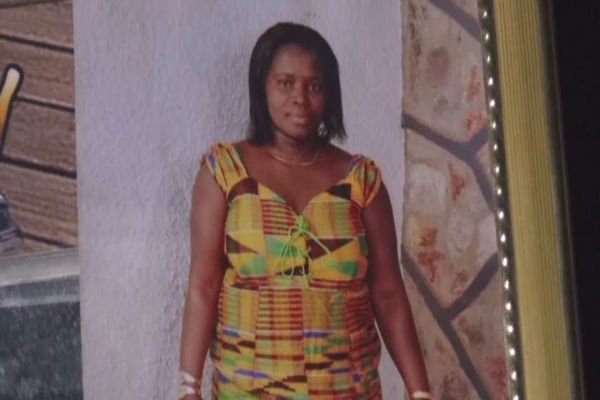 The Suntreso District Police have arrested a man who allegedly pushed his 38-year-old wife from the third floor of a four-storey building at Bantama in Kumasi.

The suspect, Kofi Amoako, pushed the mother of one during an altercation at about 20:00 hours GMT on Monday myjoyonline reports an eyewitness as saying.

The lady, Ruth Serwaa is said to have suffered a life-threatening injury and is still in a critical condition at the Komfo Anokye Teaching Hospital

Though some neighbours describe the man as a calm person Ruth’s mother, Alice, alleges the man has been abusing her daughter who suffered an eye injury in one such attack recently.

According to her, a house her daughter is putting up could be the reason for the conflict.

The suspect, in his defence, however, suggests Ruth who run towards the corridor on seeing him enter the house from outside apparently in an attempt avoid him for failing to cook, tipped over and fell.