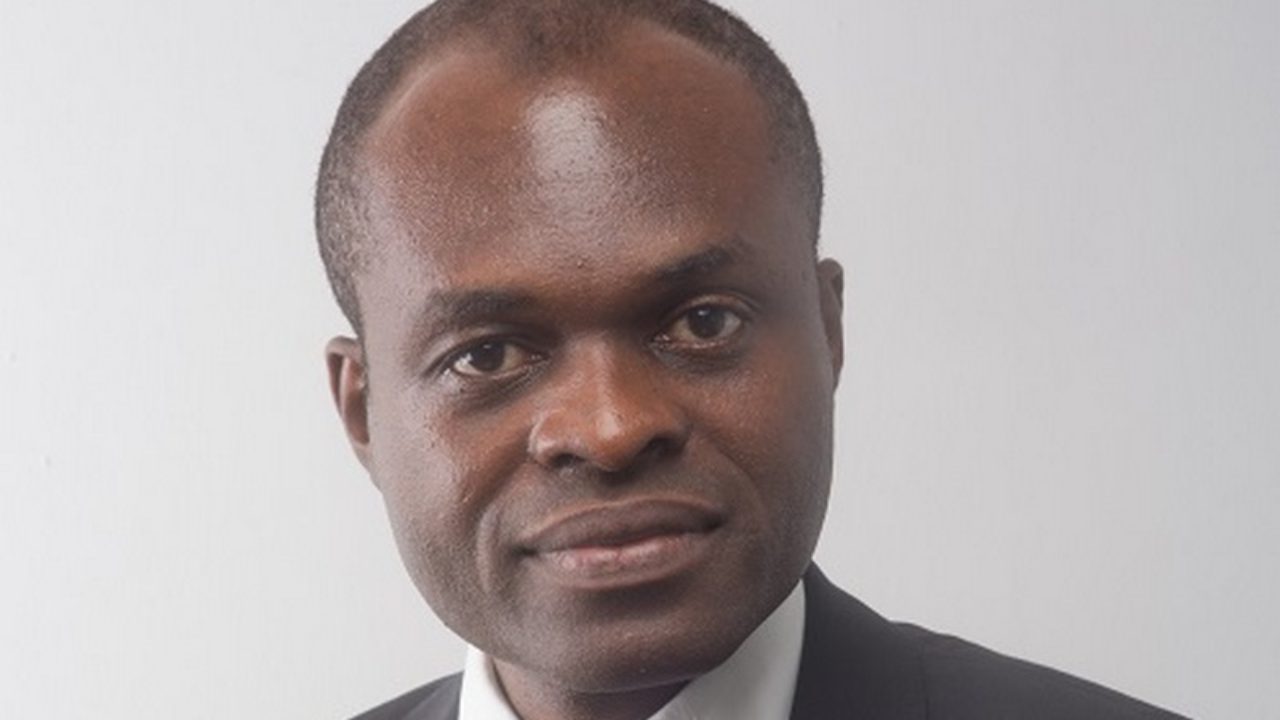 Private legal practitioner, Martin Kpebu says for the fact that Martin Amidu's Agyapa assessment may indict some people it would have been good for him to give them a fair hearing.

Martin Kpebu said this will allow them to speak to the documents that are available to the Special Prosecutor for the assessment.

According to him, sometimes documents alone may not reveal the real intentions behind the actions.

But Martin Kpebu added that there is a need for us to applaud the Special Prosecutor, Martin Amidu for a good job done and also by taking the country's democracy a notch higher.

He said this may restore some hope in Ghanaians that the best is yet to come from the Martin Amidu after years of criticism of his office for not leaving up to expectation.

Martin Kpebu stated that the report was right on the involvement of Data Bank which has some links to the Finance Minister.

He noted that even though they may have had the track record and capabilities, it would have been appropriate if another institution was selected to do the same job.

This Martin Kpebu said will avoid any concern of conflict of interest.

The Chairman of the Finance Committee of Parliament, Mark Assibey Yeboah has described as sloppy, the report released by the Special Prosecutor on the Agyapa Royalties deal.

According to the New Juaben South legislator, the Special Prosecutor, Martin Amidu failed to consult the Committee which worked on the agreement.

The Special Prosecutor on Monday, November 2, 2020, released the corruption risk assessment of the Agyapa deal that was opposed by the Minority in Parliament and some Civil Society Organizations (CSOs).

The report revealed that the selection of transaction advisors disclosed a reasonable suspicion of bid-rigging and corruption activity, including the potential for illicit financial flows and money laundering.

“We thought the Special Prosecutor was going to do a thorough job and clear the doubts of Ghanaians but reading his corruption risk assessment report, this has been a sloppy job because the connected parties, I as Chairman of Finance Committee, he pronounces on our work, he did not even speak to me.”

“He came to Parliament gathering our reports on the works that we have done as if he is going behind us to get some information. Not everybody sits in the Finance Committee meetings so who is the best person to speak to when you want to know what transpired at the Finance Committee? I think this is the sloppiest job he has done so far and if he continues like this, I do not think anyone will take him seriously.”

Mr. Amidu raised concerns over the deal and took a swipe at the Minister of Finance and other officials who contributed to processes that led to the approval by Parliament.

Full report from the Martin Amidu below: