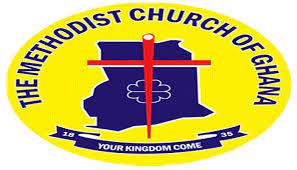 The Methodist Church Ghana has in a statement said they have taken a strong exception to the Ghana Education Service, GES' directive to Wesley Girls’ High School to allow Muslim students to partake in the Ramadan fast.

According to the church, they “cannot accede to the unilateral directive issued by the Ghana Education Service.”

It insisted that the Ghana Education Service “respects the long-standing partnership between Government and Mission Schools.”

It argued that the school rule in question “is a long-standing one which is also non-religious and various renowned Muslim ladies in Ghana have passed through the school adhering to such a rule.”

Ghana Education Service last week directed the authorities of Wesley Girls’ High School in the Central Region and other Senior High Schools nationwide to allow Muslim students to partake in the Ramadan fast.

The directive was contained in a press statement signed by the head of the Public Relations Unit of GES, Madam Cassandra Twum Ampofo.

“The Ghana Education Service, therefore, directs Wesley Girls’ High School as well as any other school to allow any such student who wishes to fast for any religious reason to do so.”

Wesley Girls’ High School had prevented a Muslim student from fasting during the ongoing Ramadan period. The school has been lambasted by some Ghanaians and human rights advocates in the country.

Meanwhile, GES explained that the school took the decision based on health grounds. 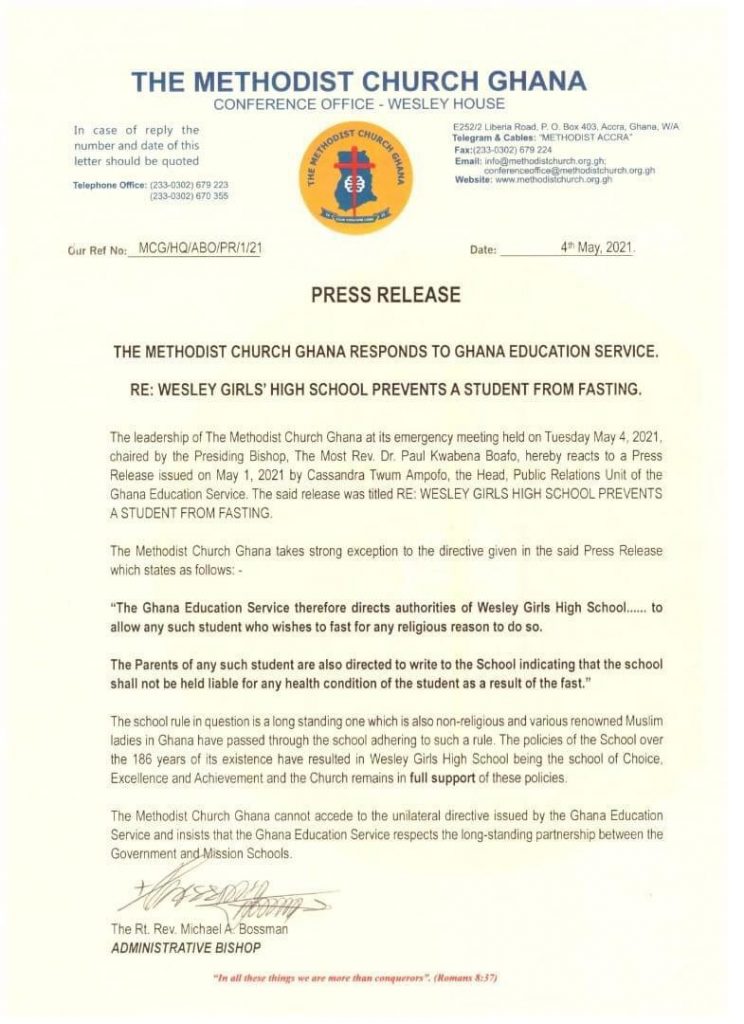