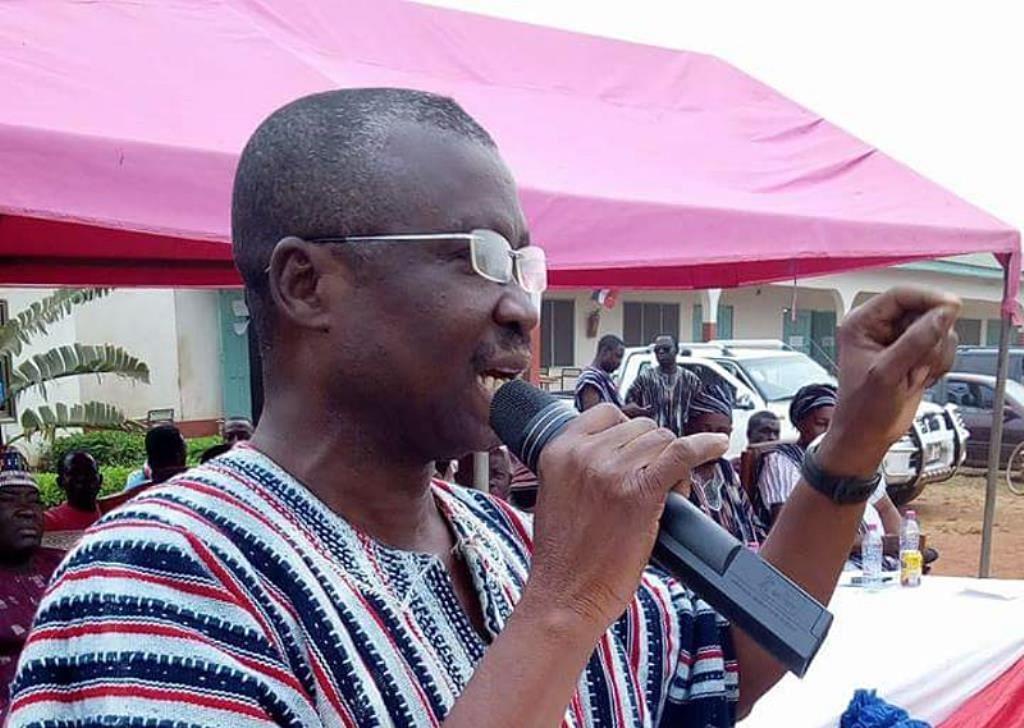 The Savannah Region has declared a GhC10,000 reward for any person or group who can provide information about the whereabouts of its missing Toyota Hilux.

The vehicle was allegedly snatched by armed men in Tamale early July.

The Savannah Regional Coordinating Council has announced a ten thousand Ghana cedis (10,000) reward for any person or group whose information will lead to the arrest and retrieval of its white Toyota Hilux with registration No. ER 3516-19 vehicle which was allegedly snatched by a pair of armed men in Tamale,” the police said in a statement.

The vehicle was part of the fleet President Akufo-Addo recently handed over to the newly created Savannah Region.

The police have consequently initiated investigations to find the missing 4×4 pick-up vehicle belonging to the Savannah Regional Coordinating Council (SRCC).

The armed robbers reportedly snatched it at gunpoint. According to Deputy Superintendent of Police (DSP), Mr Mohammed Yusif Tanko, in charge of police public relations for the Northern Region, the vehicle was parked in the residence of one Alhaji Illiasu in Tamale.

Alhaji Illiasu is a friend to the Savannah Regional Minister, Mr Salifu Adam Braimah and so the Minister went to park the vehicle in his house whilst he [Minister] travelled out of town for a meeting.

According to Alhaji Illiasu in his complaint statement to the police, the Minister who was travelling left the vehicle in his care which he parked in his house.

DSP Tanko said he [Alhaji Illiasu] was in his house around 9 pm on Tuesday, July 9, 2019, when armed robbers attacked him at gunpoint and demanded the keys to the vehicle.

He said he gave the robbers the keys and they grabbed him into the vehicle and drove off to a distance of about 20 kilometres away from his house, dropped him and fled with the vehicle.