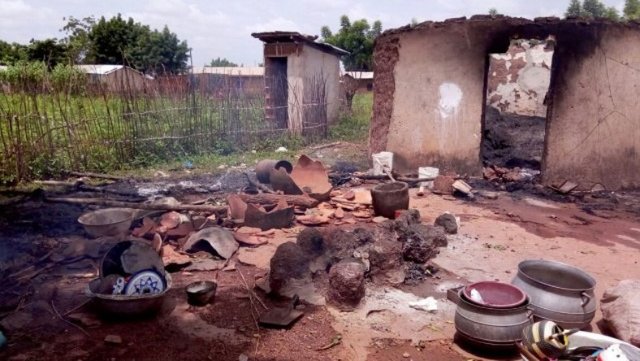 The Northern Regional Minister Salifu Saed say they will not allow certain people to disturb the peace of Dagbon after a shooting incident at Kpatinga.

Some five people have sustained various degrees of injuries as a result of a renewed clash over a reported chieftaincy feud.

Mr Saed has warned all those behind the clashes to retreat and put down their arms because the peace of Dagbon is paramount.

"Some people want to take everybody for granted, they want to disturb the peace of Dagbon and we are not going to allow that. e know very well that the security measures put in place by the police will ensure there is peace."

Many have fled the town but those who stayed behind have refused to step out or go about their daily activities. 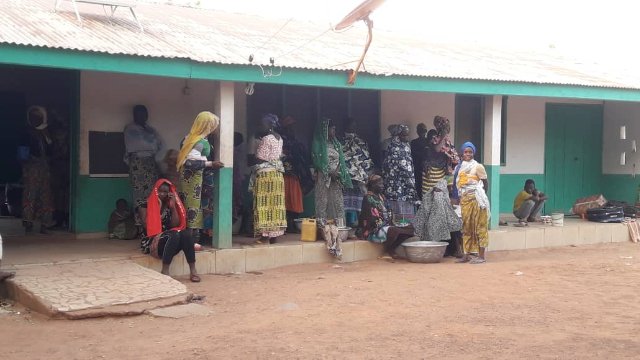 Some women and children seeking shelter at the Gushegu Health Center

The latest update is that one person has been killed and another injured hours after more security personnel were deployed to Kpatinga in the Gushegu Municipality of the Northern Region.

On Friday, January 24, Health authorities in Gushegu said one casualty had been recorded following a renewed chieftaincy clash.