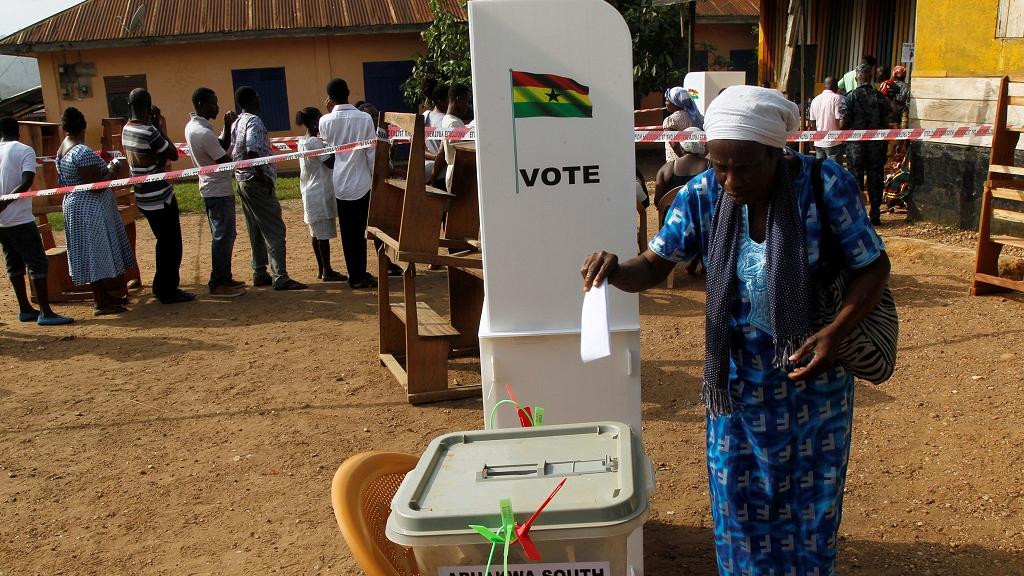 The National Association of Local Authorities of Ghana (NALAG) is backing calls for postponement of the Referendum seeking to allow political parties to participate in district-level elections.

The Referendum slated for December 17, 2019, will be held alongside the election of Assembly Members but the referendum has been marred with stiff opposition by the major opposition party -National Democratic Congress and some Civil Society organizations.

Some Civil Society groups and even some leading government officials including the Minister for Regional Reorganization and Development -Dan Kwaku Botwe have called for the withdrawal of the proposed constitutional exercise for further consultations with stakeholders.

Speaking to the media in Koforidua on Monday at sidelines of a sensitization for market women and identifiable groups on the referendum, the General Secretary of NALAG ,Kokro Amankwah stated that inasmuch as the Association is in full support of the President’s decision to devote power at the local level, it is important for broader consultation and awareness to whip up public interest and support hence agrees with calls for the referendum to be postponed.

“As it is now, Ghanaians have not understood the very thing well. What it means is that we have not reached Ghanaians that much…… If we have been able to reach as many people as possible so that they are informed- the issue is being informed to take a decision not to take the decision out of ignorance that is a danger to democracy. So if we are able to reach enough wider population that we think that Yes it is, but as it is now and looking at December 17th I will think if it is postponed it will help for further engagement so that people will make an informed decision”.

He said NALAG is canvassing for Yes vote on-premise that, partisan election at the local level will be a game-changer to Ghana’s democratic governance in terms of citizen participation, accountability, and development at the local level.

The NALAG General Secretary opined that the proposed reform at the local authority will save the current diminishing citizen interest in District Level governance, rather make it more competitive and interesting through the participation of political parties.

The Second Vice Chairman of NALAG, Evelyn Dansoa Boateng, urged the participants to vote Yes to accept the President’s intent to devolve power to the citizenry to elect their own Municipal Chief Executives.

Some of the participants initially confused about the process said they have now understood the intent of the referendum however appealed to the President to put in clauses that will enable electorates to initiate impeachment proceedings against any elected MMDCE who underperforms or engage in corruption and misconduct while in office.