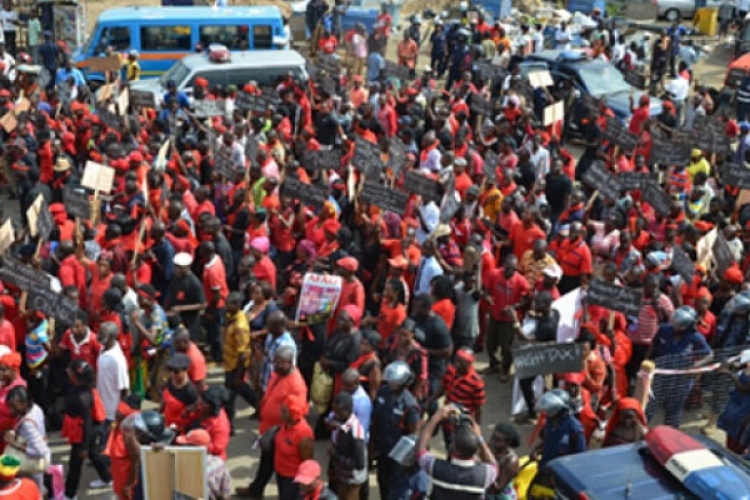 Ministry of Information in a Facebook post said "Earlier today, The Minister for National Security Mr Albert Kan-Dapaah, held a meeting with Conveners of a planned demonstration dubbed #FixTheCountryGhana.

"In acknowledging the healthy conversation that has been started following a social media campaign, #FixTheCountry, the Minister invited the group to explore further dialogue on their concerns."

"The conveners in turn expressed their pleasure at the invitation and the level of seriousness with which their concerns have been taken by government."

READ ALSO :Â #FixTheCountryÂ demoÂ to hit the streets on May 9

"The Minister and the group agreed to dialogue further."

The Ghana Police Service on Tuesday said they can not provide security for the #FixTheCountryGhana demonstration on May 9.

Speaking to Joy FM, Head of the Public Affairs Unit of Accra Regional Police Command DSP Tenge said the assembly goes against the ban on public gatherings currently in place as part of measures to curb the spread of the novel coronavirus.

Â In the letter signed by 20 individuals, #FixTheCountry convenors explained that the date, May 9, was selected to capture the restless spirit of the over 126 Ghanaians who lost their lives some 20 years ago at the Accra Sports Stadium due to the â€œinstitutionalized incompetence and disregard for Ghanaian lives.â€

As well as to commemorate the 26th Anniversary of the anti-government Kume Preko Demonstration of May 11, 1995 which was championed by President Akufo-Addo, Charles Wereko-Brobby, Kwesi Pratt Jnr, Akoto Ampaw and Napoleon Abdulai.

However, DSP Tenge said the imposition of restrictions means the demonstration has to be halted and has communicated same in a written letter in response.