NDC instruct supporters: Do not allow NPP to hunt us in opposition 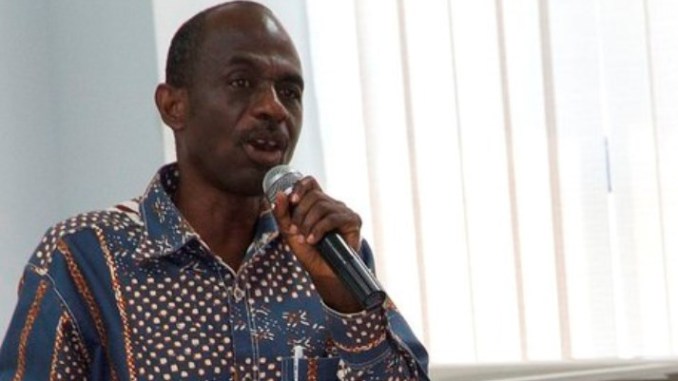 General Secretary of the outgoing National Democratic Congress (NDC), Johnson Asiedu Nketiah has counselled the supporters of NDC to immediately  halt the blame game over the party’s worrying defeat in the just ended December polls and rather unite with all sundry to build a stronger facet to prevent the incoming New Patriotic Party government from hunting them in opposition.

According to Asiedu Nketiah, as the NDC party is now in opposition, it is very necessary to unite and resolve their differences and find reasons for the defeat in the December 7 polls and also scout for possible remedies for the years ahead.

Introducing a thirteen (13) member committee to ascertain the cause of the party’s defeat in December polls during a Press conference yesterday, the General Secretary cautioned that “We are advising all party members to desist from making any utterances, blame anyone on both the traditional and social media. We have set up a 13-member committee to review our performance. Therefore, those who have any grievances or challenges and want to share it with the committee are welcomed to do so.”

Furthermore, Mr. Asiedu Nketiah specified that, the duty of the committee shall be; To review and validate the results of the 2016 presidential and parliamentary elections; To find out the causes of the poor performance of the NDC in both the presidential and parliamentary elections; Deal with any other matter rationally related to the above objectives and forward their recommendations to the National Executive Committee (NEC). He added that, the committee after its inauguration shall submit their findings in 90 working days.