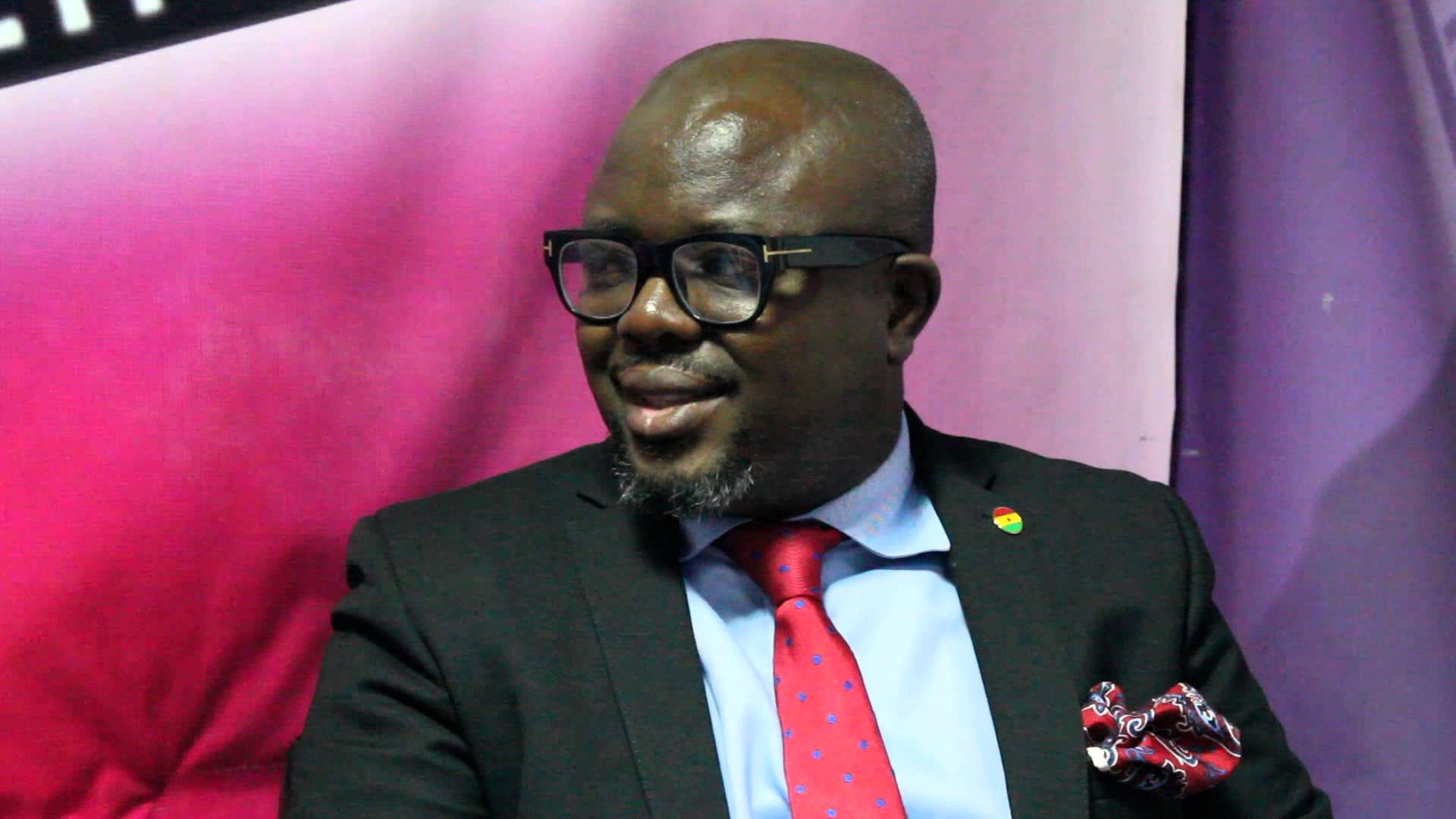 A member of the legal team of the National Democratic Congress (NDC), Victor Kojogah Adawudu has filed a lawsuit at the Supreme Court to prevent the incoming government from appointing a new Commissioner of the Commission for Human Rights and Administrative Justice (CHRAJ) and other such positions already filled by President John Mahama.

President Mahama, with just three weeks to the end of his tenure swore into office Joe Whittal and Josephine Nkrumah as the Commissioner of Commission of Human Rights and Administrative Justice (CHRAJ) and Chairperson of the National Commission for Civic Education (NCCE) respectively.

Ten days later, he swore in Daniel Domelovo as auditor-general and has today confirmed Emmanuel Yao Adzator as the Director-General of the Ghana Prisons Service.

But according to Mr Adawudu, any such review would be wrong because "every president should be allowed to work in the four years that is given and it's not right to say that I should consult the transition team before I exercise my legal rights".

"It doesn't matter which government comes in, it is important that the provisions of the law are followed so I have filed my suit and the attorney general is yet to respond", he said in an interview Citi FM's Eyewitness News on Thursday.