NDC loses 3 supporters through suicide after declaration of election results 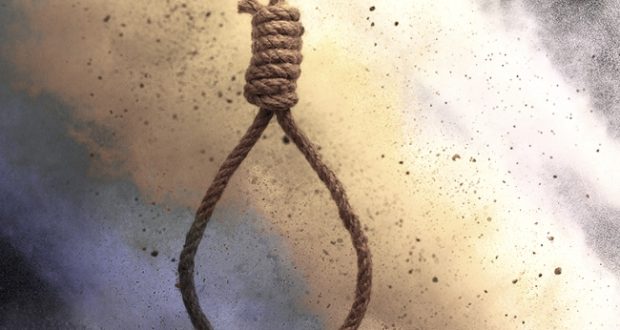 According to the incumbent MP of Odododiodio, Edwin Nii Lante Vanderpuye, the three supporters across Ghana could not bear the agony of defeat hence their decision to take their own lives. “We have reports of people committing suicide. Yes, I’ve heard of about three across the country. People could just not stand it”

Speaking on starr FM’s Starr Chat, Hon. Vanderpuye said irrespective of the fact that he retained his seat as the MP of Odododiodio constituency in Accra, he was hit hard by the result of the Presidential election.
“The election defeat was too much for me I couldn’t eat for three days, I didn’t expect John Mahama to lose and also didn’t expect Nana Addo to win with the margin he won”

He also revealed that the defeat, came to the NDC as a big blow hence the statement “We’re in a comfortable lead’ was to “assuage the frustration of the supporters. [It was] to minimise their frustration because the anger that would have come with the straight [admittance] that we have lost, people would have committed suicide,”