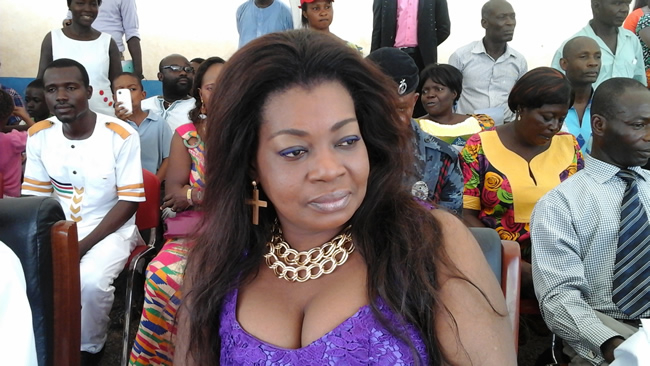 According to the suit, the NDC member, Julius Medly, who is a teacher at Agona Swedru posted some messages on social media [WhatsApp group - Agonaman Platform] that suggested that Hon. Sawyerr who doubles as the Deputy Central Regional Minister connived with the Central Regional Chairman of the NDC, to pocket some monies which was meant for the party’s campaign in the Central region.

The MP, who asserts she has been defamed by that statement has therefore filed the suit demanding damages to the tune of Ghc50,000 and wants an injunction to restrain Julius Medly from further publications of those false messages.

According to Hon Queenster Pokuah Sawyerr, the statement had wounded her reputation since there are over 200 people on Agonaman WhatsApp platform.