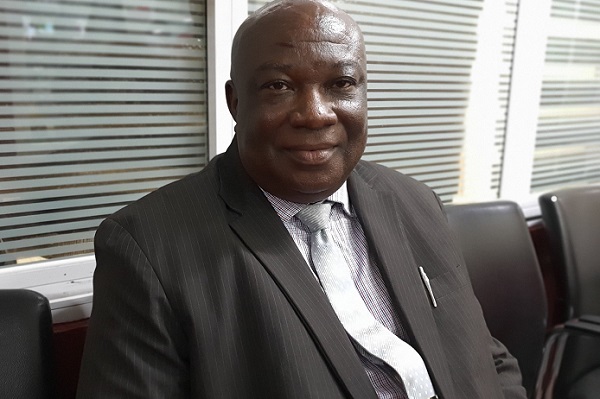 Head of Currency Management at the Bank of Ghana John Gyamfi

Head of Currency Management at the Bank of Ghana John Gyamfi has quashed claims that the new denomination printed is to fund the campaign of the New Patriotic Party (NPP) to retain power in the 2020 elections.

This caused several public uproars and some accused the BoG of chipping in the new denominations just to help fund the NPP government's 2020 campaign.

These claims have now been brushed off by the BoG as they say they are even persued a policy of zero lending to the government.

"This higher denomination is coming in to replace smaller denomination which is going down on demand, we didn't print these new denominations to support the NPP government in the 2020 elections. We have over some time now pursued a policy of zero lending to government, we printed the notes due to demands," Mr Gyamfi spoke on the Joy Super Morning Show.

Mr. Gyamfi also said people who want the new notes will have to make withdrawals at the bank based on what they have in their accounts.

"Just the fact that we are bringing new notes that doesn't mean it will be in the market. You need to withdraw based on your account before you get these notes.

"The new currency is not taking over any currency. If you are a trotro driver or trader in the market you don't need to demand 200ghc notes from your bankers," he added.

The BoG explaining the rationale for the development, the governor said the face value of the cedi compared to the US dollar over the past 12 years had eroded due to sustained periods of high inflation and depreciation.

They believe that the new currencies will help shore up the value of the currency.

READ ALSO: BOG to embark on a nationwide campaign to educate Ghanaians on new denominations

The redenomination exercise aimed to eliminate four zeros from the existing units of currencies in an attempt to introduce efficiency in the economy and removes the dead-weight burden associated with transactions.