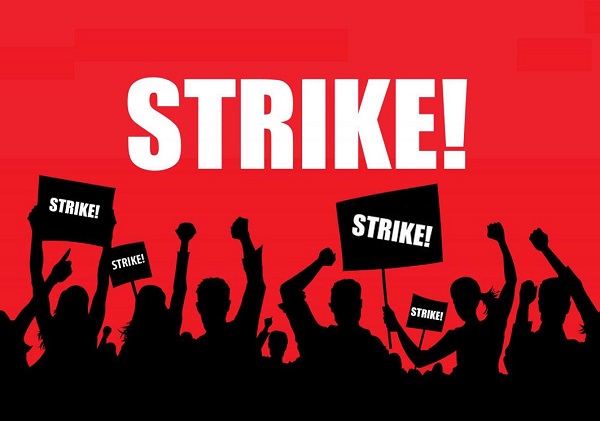 The National Labour Commission, NLC has called on the Senior Staff Association of the Universities of Ghana to call off its strike and return to the negotiation table.

The Commission has outlined measures for a resolution for the union and government.

The commission said the association failed to exhaust all laid down procedures before declaring the strike.

In a letter to the leadership of the Senior Staff Association, it said the government and the union “should go back to the negotiation table in good faith on the non-basic allowances and when the tier two pension arrears will be paid.”

The commission suggested three months for them to engage in mediation and that “the government should do everything possible to pay the pension arrears outstanding by the end of March 2021.”

In response, the National Chairman of the Senior Staff Association of Universities of Ghana, Zakaria Mohammed says the National Executive Committee of the union will have to meet before acting on the commission’s letter.

“It is a decision of the National executive council. We will not be able to say for now whether we are going to call it off or not. If we meet after Sunday, we should be in a position to see.”

The Senior Staff Association of Universities of Ghana announced a nationwide on January 2 strike over outstanding Tier-2 contributions of its retired members.

The Association is also demanding an improved market premium and non-basic allowance as well as the migration of public universities onto the Controller and Accountant General payroll system.