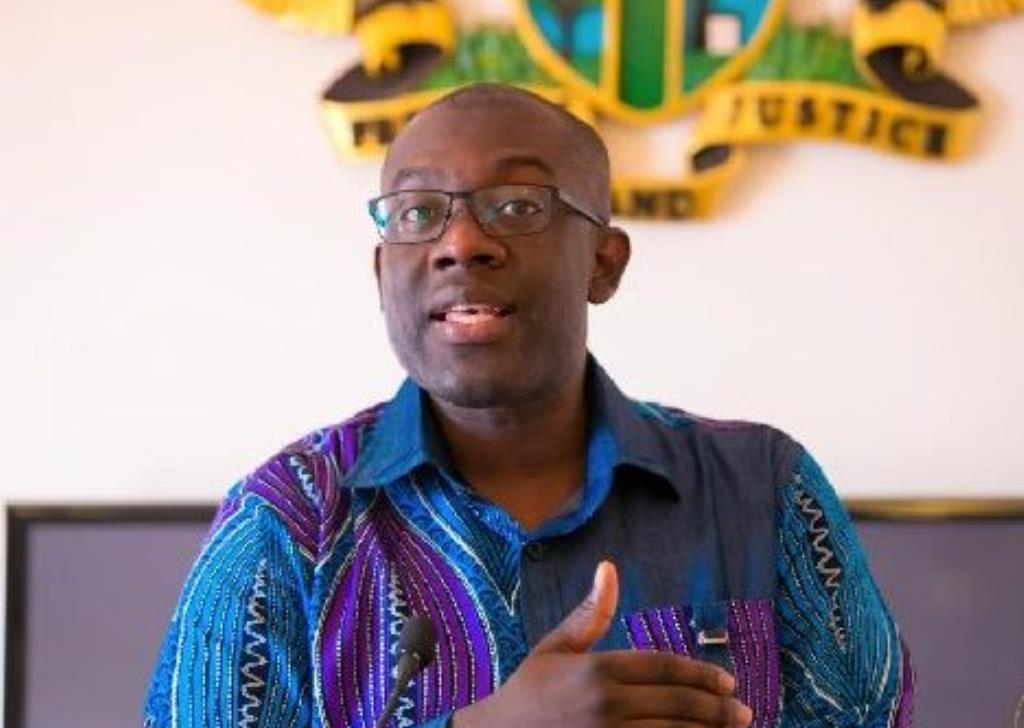 The Minister for Information Kojo Oppong Nkrumah has refuted media reports that an official of the Akufo-Addo government been arrested with 26 million pounds in the United Kingdom.

He also said it is untrue that the UK authorities have intercepted a haul of cash being moved from Ghana to the UK.

“They are the ones who are championing it and articulating it on their online media platforms including Radio Gold online. And now you can also find that there is a fake audiotape that purports to be international news broadcast on it which is being circulated since last night,” he said.

He said the strategy is similar to the one deployed by the NDC weeks before the 2008 general elections.

He called on the media and the general public to ignore such fabrication and be on the lookout for similar fabrication in the future.

“We are calling on first of all the media and the general Ghanaian public to not fall for these fabrications and fake doctored or cooked up tapes that they are going to be churning out in the next eight weeks as we get ready for the elections,” he added.