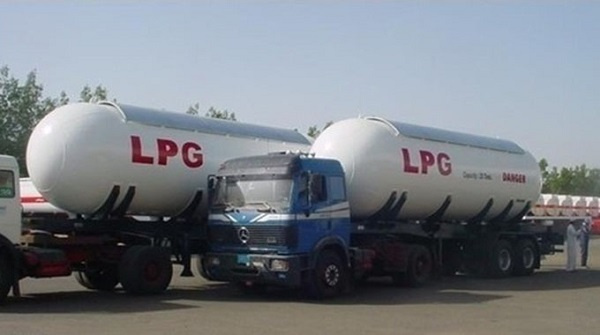 The National Petroleum Authority, NPA has hinted that they are willing to have a round table discussion with striking gas tanker drivers to reach an agreement.

Speaking in an interview PRO for the authority, Mohammed Kudus said they are ready to compromise for the greater good.

Ghana National Tanker Drivers Association on Monday, August 1 declared a sit-down strike and intensified its action on Tuesday by adding drivers who transport all petroleum products.

This comes after the poor working conditions and unfair treatment of drivers by Bulk Oil Storage, Transportation Company Limited and National Petroleum Authority which stems from the continuous ban on LPG Stations under construction since 2017.

Following the government’s failure to address their concerns, the group said transportation of products such as petrol, diesel, aviation fuel and kerosene will be halted as well until their demands are met.

According to the Chairman of the association, George Nyaunu the ongoing strike must be strengthened to meet their demand.

"We don’t want to take the country to ransom but with this indication… failing to address the issue, the white product drivers will also join,” He stated.

Moreover, the Chairman added that the association was unable to attend the meeting scheduled by National Petroleum Authority on August 1, 2022 because of late notification.

"We told them we were sorry, we were having an emergency meeting concerning this sit-down strike,” He stated.

Members of the Gas Tanker Drivers and Petrol Tanker Unions declared a sit-down strike on August 1.