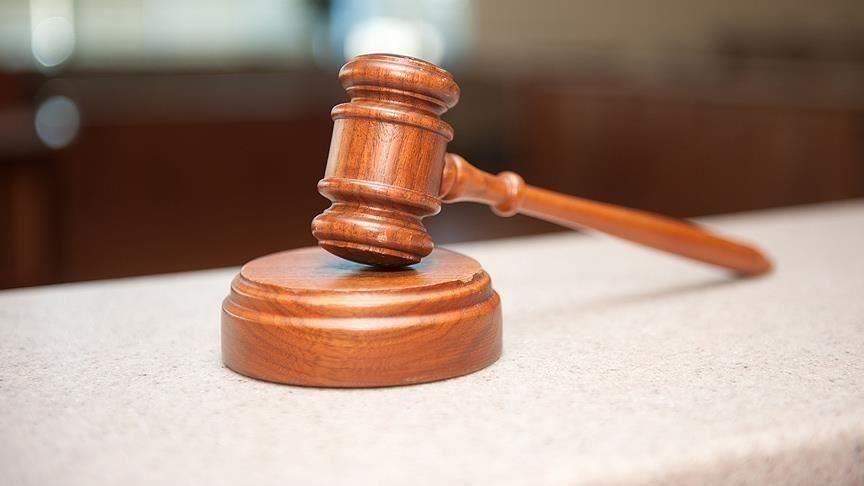 One of the suspects arrested after last Saturdayâ€™s clash some residents of Doba and Kandiga in the Upper East Region has been sentenced to six-months imprisonment for unlawful possession of a firearm.

â€œHe was arrested with one of the weapons but he could not produce any document to cover it so we held him for possessing a firearm without authority,â€ the Navrongo Municipal Police Commander, ASP Francis Agyare, said to Citi News.

Twelve persons were arrested in all following the renewed clashes between the people of Doba and Kandiga in the Kassena-Nankana municipal and Kassena-Nankana West District.

The clash claimed three lives and injured several others.

A number of houses were also torched with leaving fleeing the area in search of asylum.

ASP Francis Agyare said that the other suspects are re-appear in court on Thursday, December 17.

According to the Navrongo police command, one pump action gun, three single-barreled guns, an AK-47 and ammunition was retrieved from the 12 suspects identified so far.

In July, a similar clash between the people of Doba and Kandiga claimed six lives and injured four others.

Police of the Navrongo Command arrested 20 suspects over the incident.

The Navrongo District Court later sentenced 12 out of the 20 suspects.

The Minister of the Interior, Ambrose Dery upon advice from the Upper East Regional Security Council imposed a 12-hour curfew on the town.