Over 50 houses, shops demolished at Sakaman 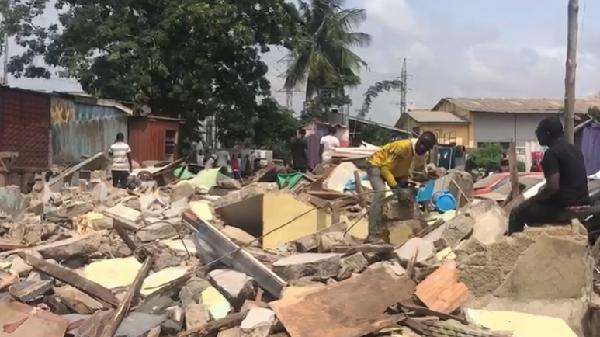 Over 50 container shops and houses have been destroyed at Sakaman Blue Lagoon, a suburb of Dansoman in the Greater Accra region.

The demolishing exercise, which took place on Friday, July 15, has left victims stranded while others have also lost property worth thousands of cedis.

According to some residents, they were given a notice which announced the demolishing to take place in September, hence they were unprepared for the exercise. 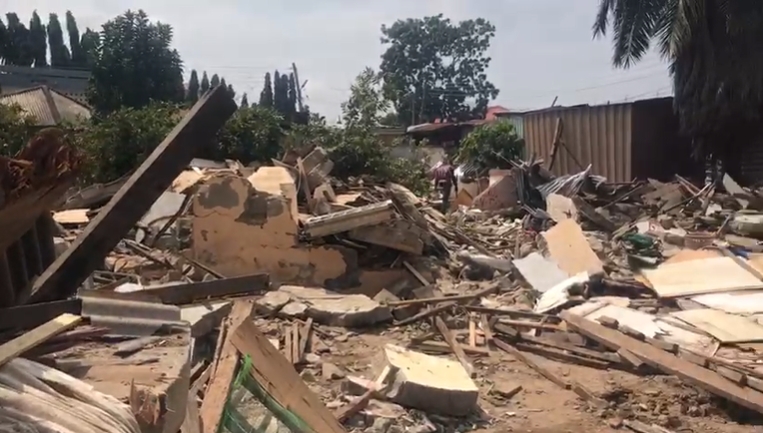 Some unidentified persons, led by a group of un-uniformed police officers and AMA personnel pulled down the property as the encroachers looked on helplessly.