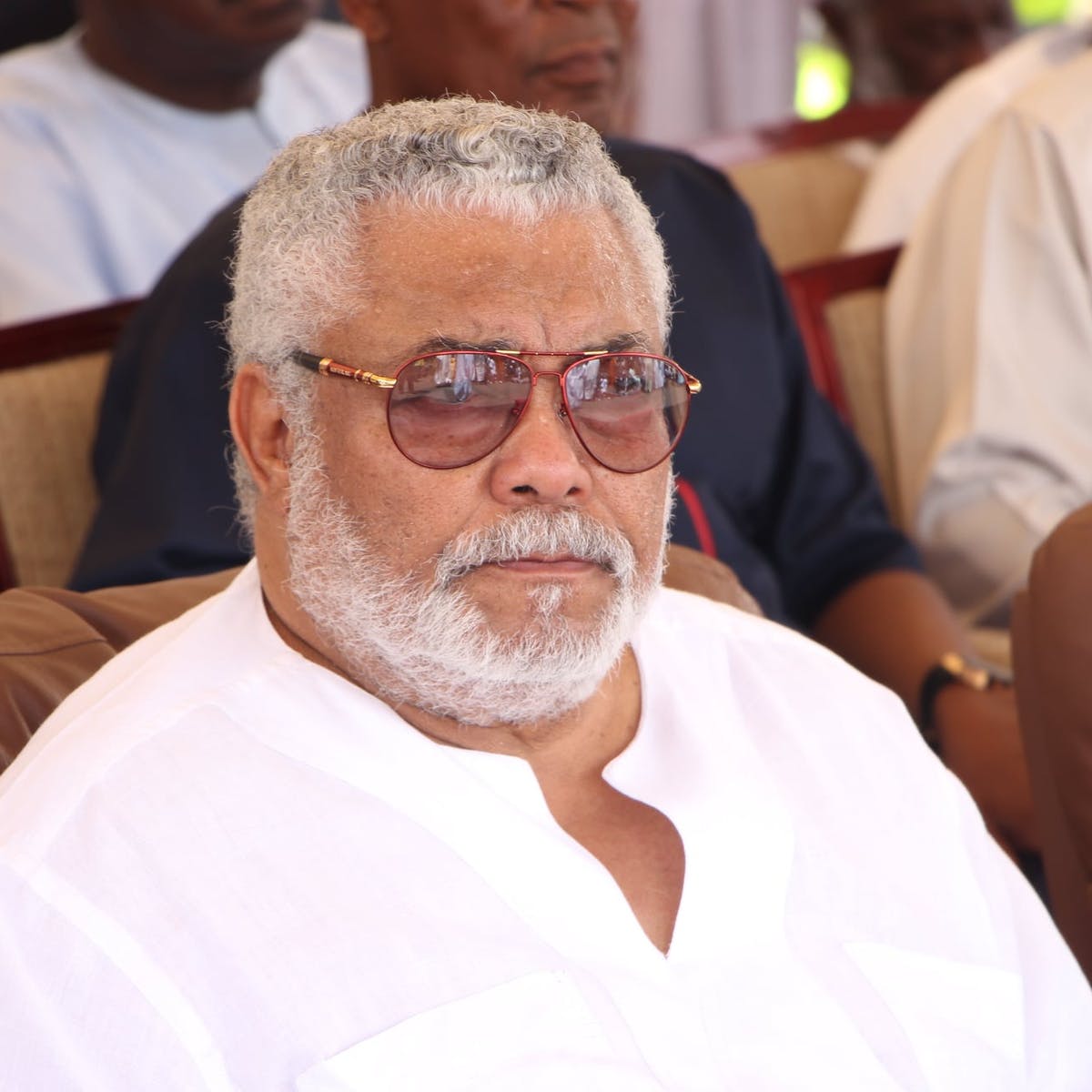 The Paramount Chief of the Tefle Traditional Area of the Volta Region has appealed to the family of former President Jerry John Rawlings to bury him on his property at Tefle property.

Togbe Nakakpo Dugbaza VIII said the deceased while alive once expressed the desire to be buried on his property at Tefle.

In a statement signed and issued on Thursday, December 17, 2020, and addressed to the funeral committee, family members, children as well as the widow, Nana Konadu Agyemang Rawlings.

“The man loved water and rivers. One time he told me he does not care if he could be interred on the Island at Tefle but I dissuaded him saying that, because if the spillway of the dam is opened the water table might change thus affect his remains,” Togbe Dugbaza said.

He added that although Mr Rawlings was not strict about his words back then, the family could work with that information.

“In this vein why don’t you consider laying him to rest on his property at Tefle which lies at the Volta River Bank,” the statement stated.