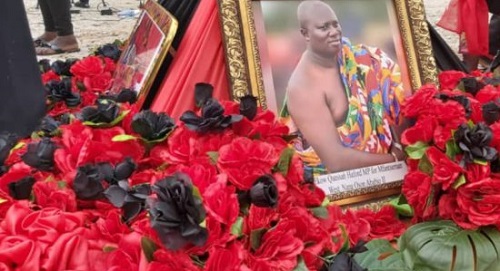 A number of party bigwigs and other political leaders across Ghana are expected to be at the commemoration. 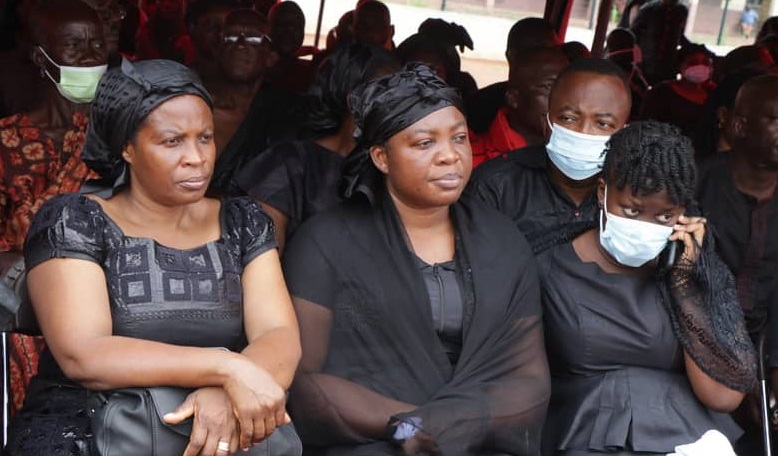 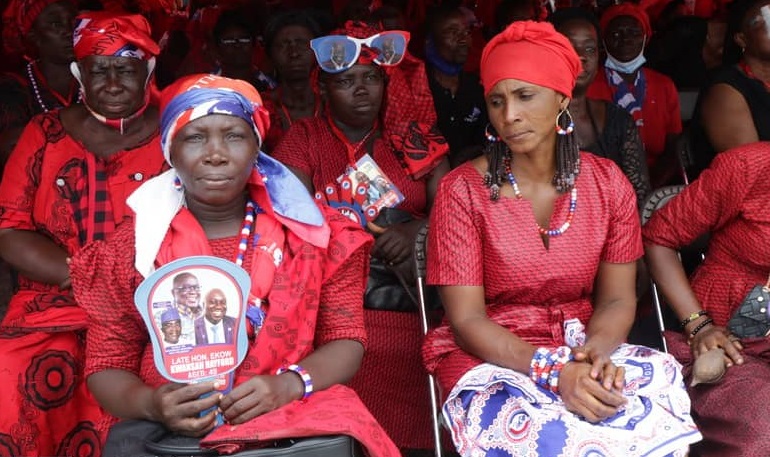 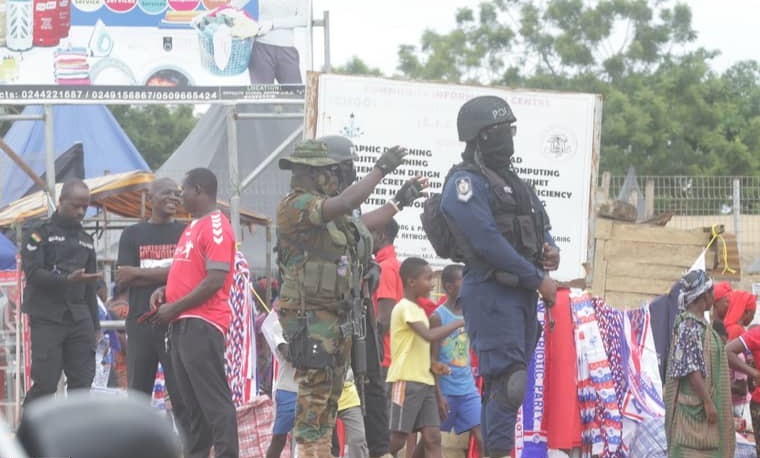 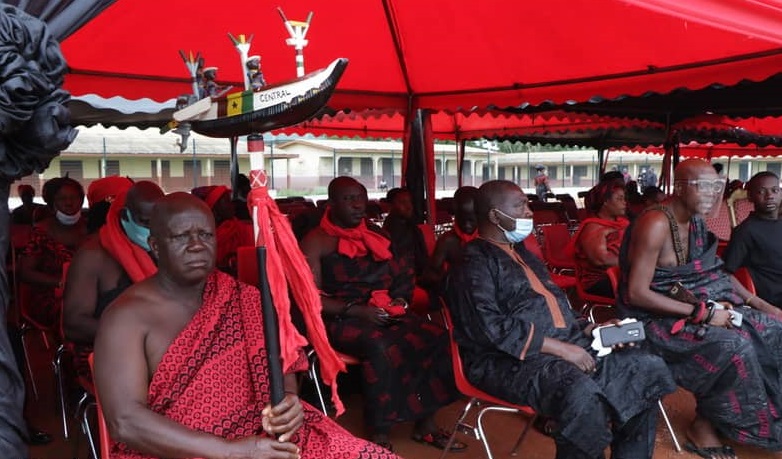