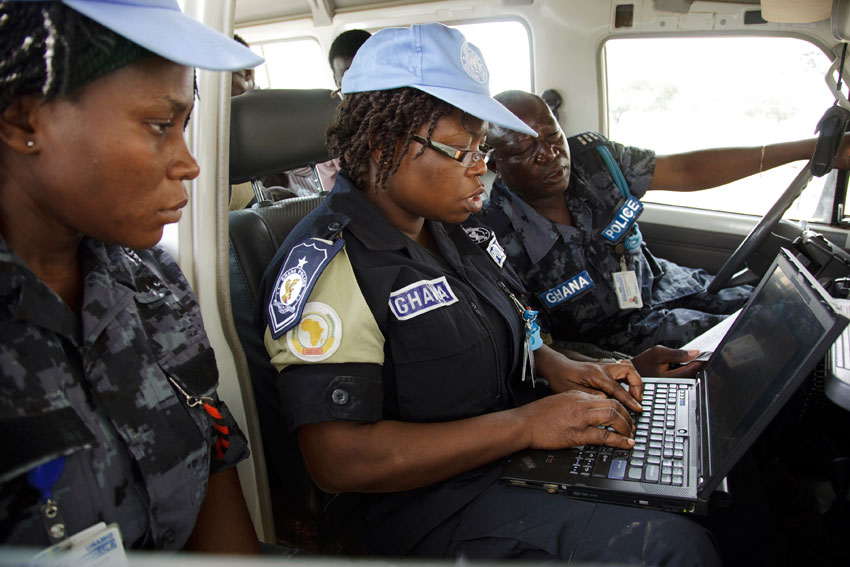 The Criminal Investigations Department (CID) of the Police has cautioned the general public to be mindful of how they handle security issues, as criminal elements have stepped up their operations and deviced ways to beat plans to apprehend them.

In a letter dated July 11 and signed by Chief Inspector David Fianko-Okyere on behalf of the Director-General, Public Affairs of the Ghana Police Service, the department said their own internal analysis suggests robbers have adopted crude methods in their operations, and it is important the public becomes aware of such.

Among other things, the department says, include laying of ambush around peopleâ€™s homes and attack them at the entrance, robbing them of their vehicles and personal valuables usually after close of business.

Inspector General of Police David Asante-Apeatu last month insisted the crime rate in the country as of the first quarter of theÂ  year had been reduced, though works remain to be done. AtÂ  press conference to respond to allegations his administration is unable to deal with the then growing insecurity in the country, especially at a time when angry party footsoldiers of the ruling NPP including Delta Force, unrest in Somanya by some angry youth of the town over the cost of electricity tariff and the unfortunate murder of late Major Maxwell Adam Mahama, he said data collected by his outfit indicates the fight against crime is still on course and is encouraging.

Mr. Asante-Apeatu said the reduction happened because of measures put in place to deal with criminal activities in the country, but the latest information from the CID means enough work is still needed to address the incidence of crime in the country.

The statement further went on to say the right measures are being taken to fix their concerns, but will expect the public to assist them by taking the following measures: