Provide evidence of cooked up PDS fraud allegation, it will be explosive info - Kweku Baako to PIAC boss 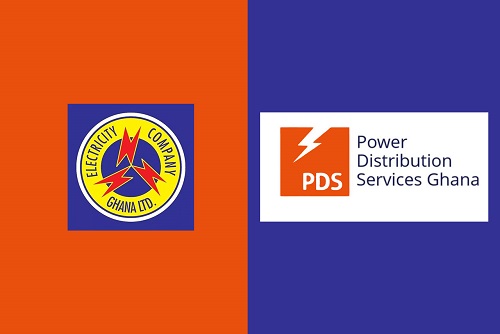 Managing Editor of the New Crusading Guide, Kweku Baako has asked the Chairman of the Public Interest and Accountability Committee, PIAC Steve Manteaw to provide evidence of a cooked up fraud allegations by the government against the PDS.

Reacting to Steve Manteaw's assertion that government cooked up fraud allegations against PDS as a basis to terminate the concession deal, Kweku Baako said such information will be an explosive one and urged the PIAC boss to go ahead and make it public.

"I see a situation where suspicions, rumour-mongering and misinformation being put together........he would help this country a lot, I will appeal to him to go one step forward and provide something of evidential value, there are appropriate avenues in this country under our constitution for him to take that information to because it's an explosive information if it turns out to be true.."

Chairman of the Public Interest and Accountability Committee, PIAC Dr. Steve Manteaw said recent developments within the government over the termination of the PDS deal shows government cooked up claims of fraud.

According to him, the allegations of fraud was instituted to form the basis to terminate the concession deal to allow some individuals in government benefit from the concession.

Speaking after government served notice to terminate the PDS concession deal, Dr Steve said, "If I juxtaposed the recent development with the letter written by the Minister of Finance to a private legal practitioner from Akufo-Addo Chambers, Mr Akoto Ampaw to restructure the shareholding of the Ghanaian partners then it raises eyebrow because if indeed these Ghanaian partners were acting on their own accord to buy into this concession then a government Minister has no basis to write to a private legal practitioner from the President's former chamber to restructure the shareholding of Ghanaian partners in this concession, you could tell, and from further developments and documents I saw suggested that Professor Ayensu was resisting this attempt, he was not happy and resisted and so i suspect that this actually gave rise to government's decision to terminate concession but they needed to have a basis to terminate the concession and they have all these information because they have allowed these things to happen the so-called fraud or irregularities to happen so that at least some individuals in government could benefit from the........ I'm pretty sure things did not work out and so all these allegations of irregularities may have been cooked up to form the basis to terminate.."

READ ALSO :  Gov't did not cook up fraud allegation against PDS - Oppong Nkrumah