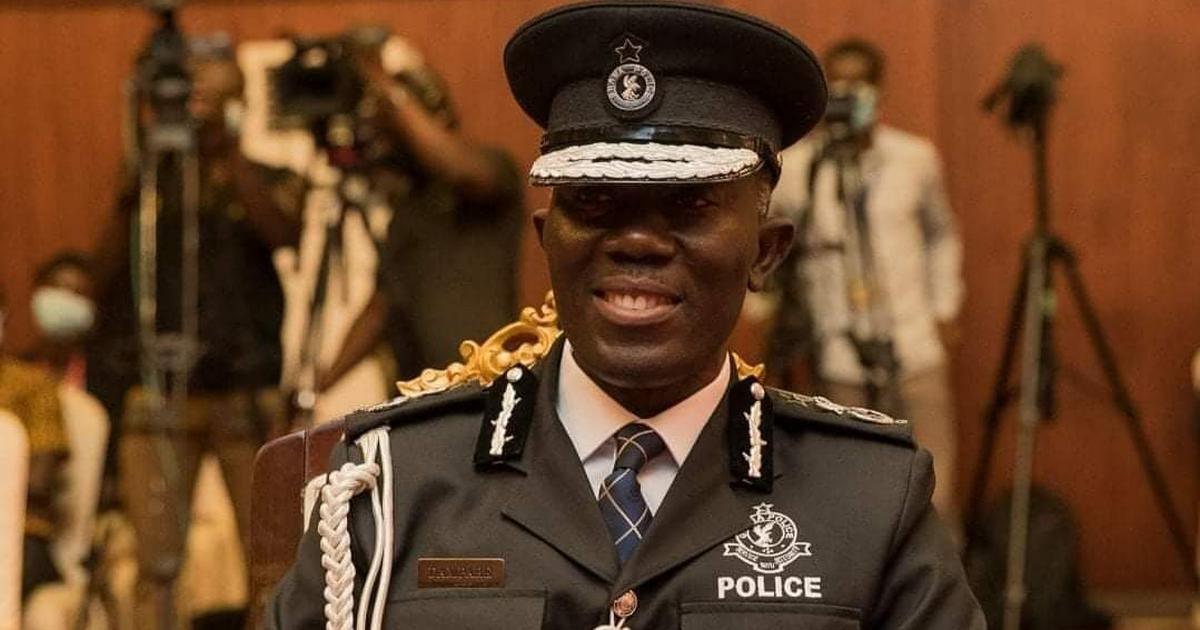 A retired Educationist, Madam Magdaline Sarpong Debrah has petition the Minister of Local Government, Inspector General of Police, Attorney General and the Greater Accra Regional Minister to enquire into the unlawful and forceful removal of tenants from their homes at Gbawe - Agape by the Ga Central Municipal Chief Executive, Mr. Mohamed Bashiru.

The petition States that, on 19th March, 2022 at around 5am about 50 men comprising of members of the Ga Central Municipal Assembly taskforce, Police officers believed to be from the Anyaa District command and other known land guards within the vicinity broke into a 12 bedroom house at Agape - Gbawe to forcefully and unlawfully eject all tenants in the house.

She said, the house in question is a subject of litigation at the General Jurisdiction 7 at the High Court Complex in Accra which the Ga Central Municipal Assembly is a party to but went ahead to eject tenants without a court order.

She further that, the Assembly destroyed portions of the property and left school children preparing for school traumatized at 5am.

Madam Magdaline Sarpong refers to the action of the Ga Central Municipal Assembly as inhumane and contemptuous looking at the pendency of the case.

She has petition the Inspector General of Police , Attorney General and the Minister of Local Government and Rural Development to investigate the action of the MCE Mr. Mohamed Bashiru, the police personnel and individuals that took part in the unlawful eviction and destruction of properties and further sanction them.

She further request the Assembly to restore all displaced tenants after making the premises tenantable again.

Madam Magdaline also want the Minister of Local Government to restrain the Ga Central Municipal Assembly from going to the premises and or assigning it's agents to undertake any works whatsoever whiles the dispute pends at the court.