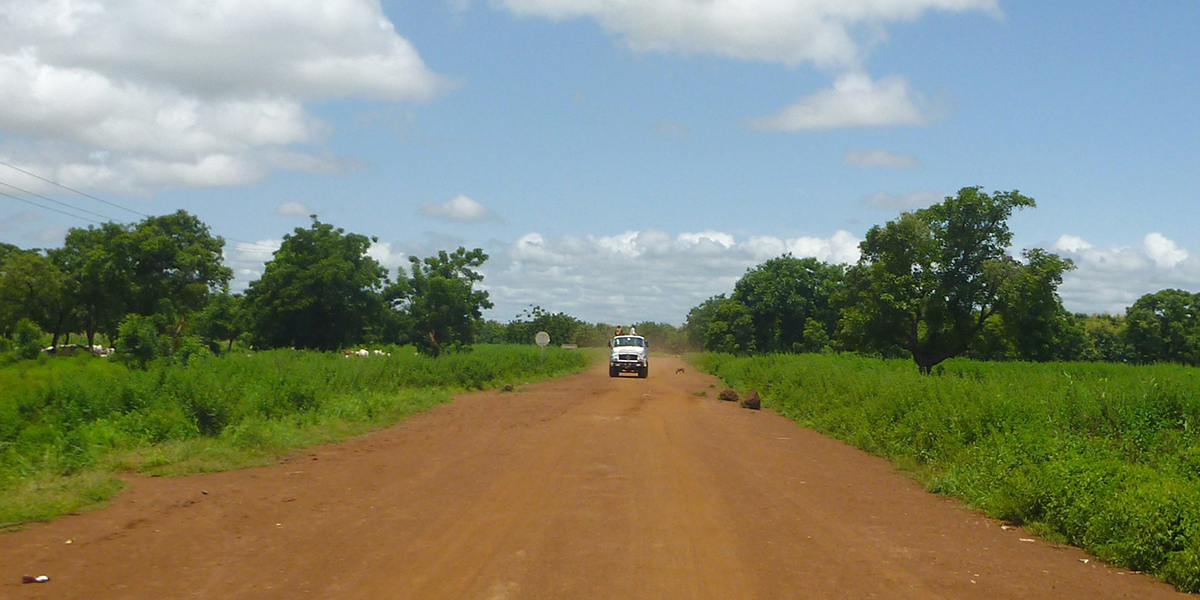 Roads and Highways Ministry has in a statement explained President Akufo-Addo's comment that 10,875 km of roads have been constructed under his tenure.

According to the Ministry, it includes ongoing works on unpaved roads.

“Technically, any activity on the road amounts to “construction” hence, His Excellency the President’s statement that “so far, more roads have been built, improved and upgraded than at any other equivalent period under any government in the history of Ghana,” the ministry explained in a statement.

It said a lot of investment had gone into both the paved and unpaved roads “to improve the riding quality on our roads.”

The construction work the Ministry said it does on unpaved roads includes “grading, graveling, re-graveling, and spot improvement.”

It added that these developments are currently undergoing validation.

The Ministry’s response comes after some criticism from some members of the Minority in Parliament.

The Ranking Member on the Roads and Transport Committee of Parliament, Kwame Agbodza, called on the government to back the President’s update with data, threatening to resign as MP for Adaklu if they were able to prove the claim.