Robber In Police Grips 'Dies' And Resurrects While In Morgue 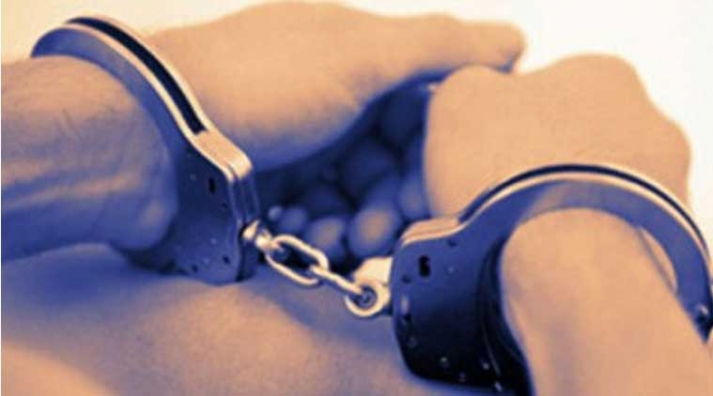 A young man whose body had been deposited at a morgue after being pronounced dead by doctors returned to life Friday February 12, 2016.

The incident occurred at the Bekwai Government Hospital in the Ashanti Region when another fresh corpse was being prepared for the mortuary.

The man in question was one of four persons who robbed a Chinese of thousands of Ghana cedis and were given a chase by some youth of Bosome Freho.

He said the young man was caught while the three others escaped, and given severe beatings until he collapsed. Police intervened and took him to the Bekwai Government Hospital where he was pronounced dead on arrival and taken to the morgue Friday.

However, on the same day, another body, was brought to the dead room during which the alleged thief began to scream, prompting his immediate release.

Police interrogated him afterwards and he disclosed names of his accomplices in the robbery. He was later whisked on a gurney to the theatre for surgery on the machete wounds to his head following beatings by the mob during the robbery.