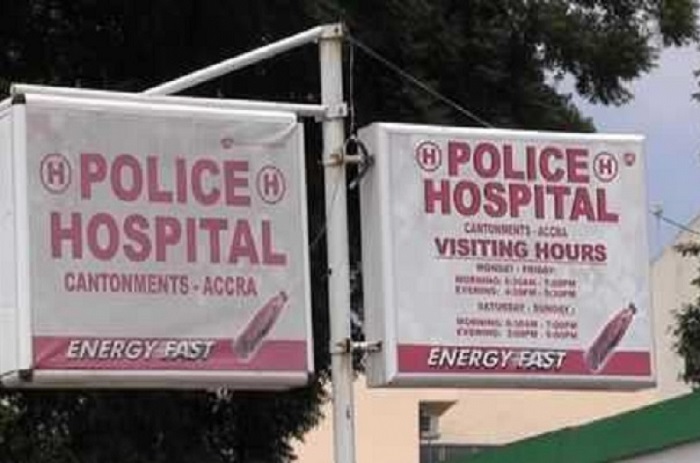 Another suspect in Professor Yaw Benneh's murder case has also been hospitalised.

The main suspect James Nana Womba who was said to have confessed his role in the death of the Law University Lecturer according to prosecution died on October 17. 2020 at the Police Hospital.

The prosecutor in the case, Inspector Ebenezer Teye-Okuffo told the court that on Monday that the post-mortem examination on James Nana Womba was being conducted by Chief Superintendent Dr Owusu Afriyie of the Police Hospital in Accra.

At the hearing Monday, Opambour Agya Badu Nkansah was absent.

The prosecutor told the court that Nkansah was also indisposed and was receiving treatment at the Police Hospital.

Inspector Teye-Okuffo prayed the court to adjourn the case to enable the prosecution to consolidate the charges in the case.

The case was adjourned to November 9, 2020, to enable Nkansah to recuperate in order to consolidate the charge sheet.