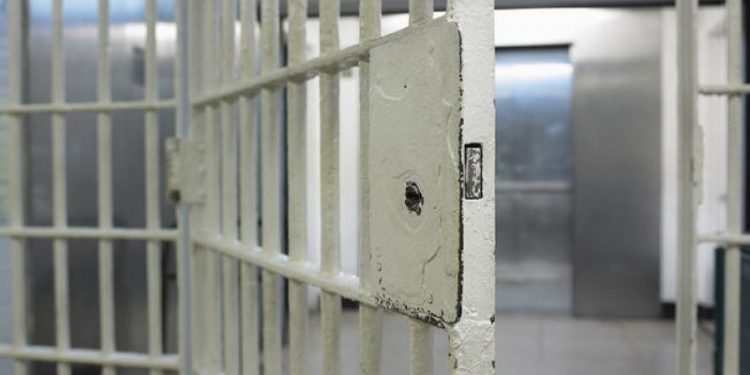 Foreign Policy and Security Analyst, Adib Saani has attributed the repeated cases of jailbreaks to what he termed as porous security arrangements in many police stations across the country.

He expressed concern that most police stations do not have CCTV cameras to aid monitoring, making it difficult for the police to thoroughly investigate such cases when they occur.

In an interview, Mr Saani cautioned that absence of stringent security protocols at the various police stations could continuously erode public confidence in the service and rather embolden criminals to perpetuate crime.

“We keep recording such cases because for many years, we haven’t followed the right security protocols at the various police stations. When you go to any police station, nobody is checked. You will freely walk in and out of the premises so even if you have something to hide or intend causing harm, it becomes easier.”

“It is important that we change the security arrangements in most of our police stations. They host criminals and members of gangs and fellow gang members might want to stage audacious attacks on the police as reprisal or get their member released. So the police should always be on guard,” he said.

Mr Saani’s remarks follow another incident at the Zenu Atadeka Police Cells in the Ashaiman Municipality where 12 inmates escaped from the cell on Sunday, April 4, 2021.

Separate operations conducted by the police however led to the re-arrest of seven of the escapees while five suspects who escaped from the same police station remain at large.

Reacting to the incident, Mr Saani said he was not surprised that the issue had reoccurred, cautioning that more cases are likely to occur “if the fundamental issues at the police stations are not addressed.”

He recalled that during a similar incident at the Kwabenya Police Station in 2018, government assured that CCTV cameras would be installed in all police stations to enhance security – a promise which is yet to be fulfilled.

He called on the Police hierarchy to pay critical attention to the issue and institute measures to help nip the canker in the bud.

“Before you enter a police station, at least you should be subjected to some metal checks. Some security protocol would have to be followed. Unfortunately, we see people walk in and out. People are even able to enter police stations armed without really coming to perform any procedure that requires him bear an arm,” he lamented.