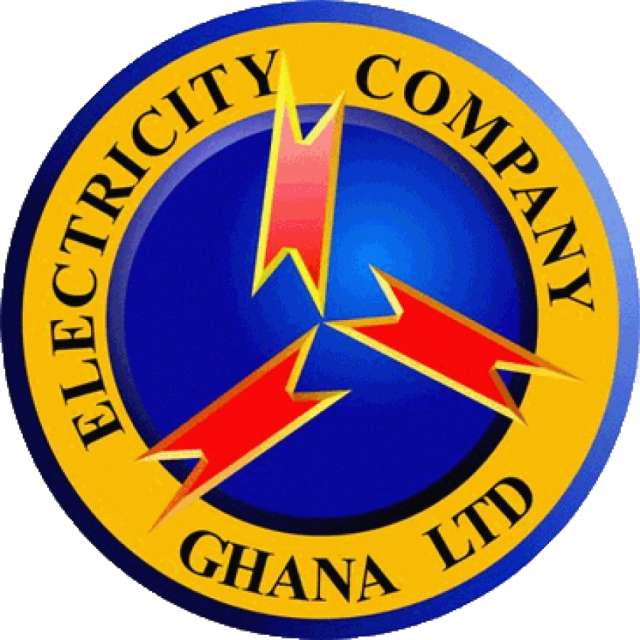 The Electricity Company of Ghana, ECG has indicated that power has been restored to certain parts of Somanya in the Eastern Region after a violent rainstorm yesterday.

The Somanya township was devastated by a violent rainstorm which has damaged many properties including cash of some financial institutions on Monday, November 25, 2019.

The incident which occurred between 3:30 pm and 4:pm ripped off roofs of many houses, destroyed properties and caused many injuries.

In an earlier interview, the Yilo Krobo Municipal NADMO Director Michael Jackson said a section of the community has been cut off electricity due to the incident.

However, the ECG in the area gave the assurance that it will resolve the challenges and restore power to consumers.

But speaking to Starr FM, the acting district Manager of ECG in Yilo Krobo, Christopher Apau says power has been restored to certain parts of the town

''Power has been restored to parts of the area since the incident happened yesterday we have just a few communities that are without power currently. Majority of the town have light with the exception of parts of Ogome and Shra they don't have lights but we still have pockets of outages elsewhere. But when we talk of major outages we have Ogome and Shra that are still off as we speak.

''Yesterday during the storm a roofing sheet fell on one of our cedars, that is our 11 Krobo Cedar 1 and brought down and affected about 7-11 metre polls so the entire town went off and we were able to restore supply up to sections. With the exception of this little portion left. Our men are still on the ground working tirelessly to supply power to the cedar''.

Meanwhile, the National Disaster Management Organization, NADMO has estimated over three hundred persons affected in the violent rainstorm which yesterday.