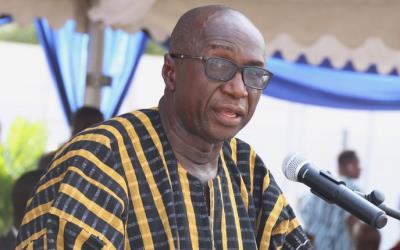 Parliament in a statement has also called for an expedited investigation into the killing of the MP.