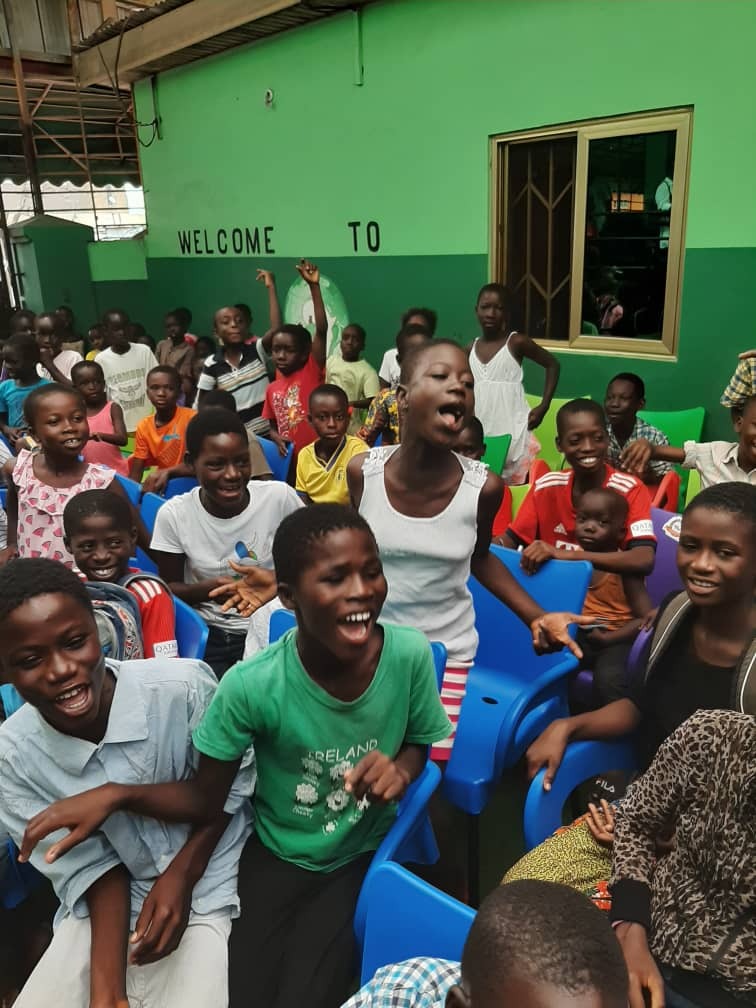 They made this pledge at a virtual conference organized by the Street Children Empowerment Foundation (SCEF) as part of its 10 years anniversary celebration.

Speaking at the conference, Paul Semeh, the Executive Director of SCEF noted that despite Ghana’s efforts to enhance the child welfare and protection systems, including the ratification of many international treaties and protocols such as the United Nations Convention on the Rights of the Child, a lot more work needs to be done to safeguard and protect children in street situations.

He, therefore, called on stakeholders to be united in this course and not relent on the fight to change the status quo.

“This fight is only just starting, we will continue to knock on the doors of government and political parties. We are going to be united in this course and fight until we see a realistic policy commitment from policymakers and a road map to the implementation of such policies’’, says Paul Semeh.

The stakeholders led by SCEF will be presenting a petition dubbed - the children manifesto to the three arms of government and political parties. The petition which is signed by organizations, individuals and children, put forth specific demands that will influence national policy.

Dr. Ernestina Dankyi, a consultant on the children manifesto noted that the petition aims to ensure that the welfare of children in street situations becomes a national agenda through the formulation of policies and legislations.

She further emphasized that the petition will contribute to the attainment of the UN Sustainable Development Goals (SDGs), especially in this decade of action.

‘’As we mobilize for the attainment of the SDGs by b2030, Our commitment to leaving no one behind must include children in street situations. Therefore, it is important to ensure that the needs of street-connected children are part of the broader national conversation’’, added Dr. Ernestina.

SCEF has for the past decade been working to bring a sustainable improvement in the lives of children in street situations and ensure that every child, regardless of their differences, has an equal opportunity to reach their fullest potential.