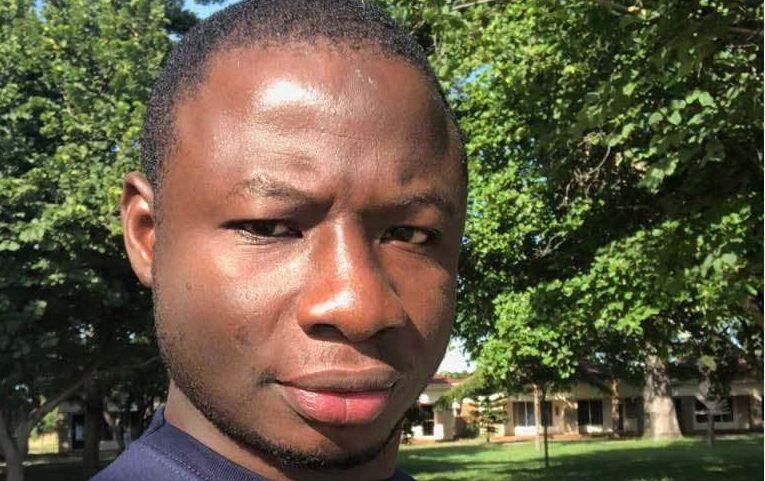 The family of slain undercover investigator of the Tiger eye Private Investigations team, Ahmed Hussein Suale has indicated that they have encouraged the police to work hard to unravel the mystery behind the murder of their relative.

According to them, when an incident occurs and investigations take too long, evidence pertaining to that incident diminishes gradually which finally brings closure to the issue.

This follows the death of a key member of Anas Aremeyaw Anas' Tiger Eye Private Investigations team, Ahmed Hussein Suale who was shot dead by some unknown assailants on January 16, 2019.

Ahmed was shot three times, twice in the chest and another in the neck while he was driving home by unidentified men on a motorbike.

Tomorrow, January 16, 2020, marks exactly a year ago he died and since then investigations appear to be dragging with nothing substantial coming up.

Speaking to Starr FM today, an uncle of the ex-Tiger EyePI investigator, Mustapha Iddriss expressing concerns over the demise of his relative over investigations into the murder said :

''The police are saying they are still working around the clock in order to see what is exactly happening. The last time we were at the CID headquarters was three months ago, they gave us information that they are still working around to see what is happening. But we actually pointed out to them that it's getting far too long and nothing is coming out of it and anytime you are investigating something and you and it is keeping long you realize that evidence to that particular thing gets diminished by the day so we encourage them to do as much as they can find the killers of Suale''.

Suale's Uncle also stated that the police say they have some leads they are working on to get the perpetrators of the incident arrested.

''For us, as Muslims, if we don't get justice for our nephew here on earth, we know Allah will give us justice at the end of the day,he added''

Again, in regards to the deceased Journalist's one-year anniversary, Mr. Mustapha Iddriss stated the family will converge at the family house to pray for the soul of Suale at his family house at Madina in Accra.

He also asked for prayers from Ghanaians to commemorate the memory of Ahmed Suale and asked the government to take a serious look at Ahmed's death adding:'' If people think Suale is dead there are many Suale's in the system and whatever they did  to prevent it from happening somebody will definitely come out to unravel the truth one day.''

He further urged the security services to work seriously in finding the killers of Ahmed Hussein Suale.

Ahmed Hussein-Suale was part of a team led by award-winning journalist Anas Aremeyaw Anas, whose investigation led to the resignation of the head of the Ghana Football Association Kwesi Nyantakyi.

Several football referees and officials in several countries were also banned as a result of the investigation, including the Nigerian national team coach, Salisu Yusuf, for receiving cash from undercover journalists posing as agents.

A suspected killer of undercover journalist, Ahmed Hussein-Suale was arrested by the police and later discovered by the police they picked up the wrong person. He was buried on January 18, 2019.