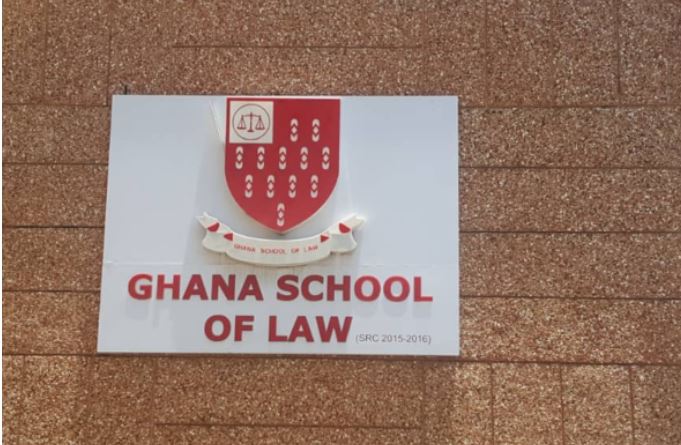 The body which oversees Ghana School of Law examinations, the Independent Examinations Body, has cancelled the Civil Procedure paper which was expected to be written today, July 15, 2022.

The civil procedure exam was cancelled because the paper was suspected to have leaked hours before the time it was scheduled to be written.

A copy of the exam paper has been widely shared on some social media platforms.

Reports indicate that there is suspicion that another paper, which was written on Thursday 14th July 2022, was also leaked in a similar fashion.

The Independent Examinations Body came under a barrage of criticism some months ago following the failure of 499 students, who were later admitted to the Ghana School of Law. 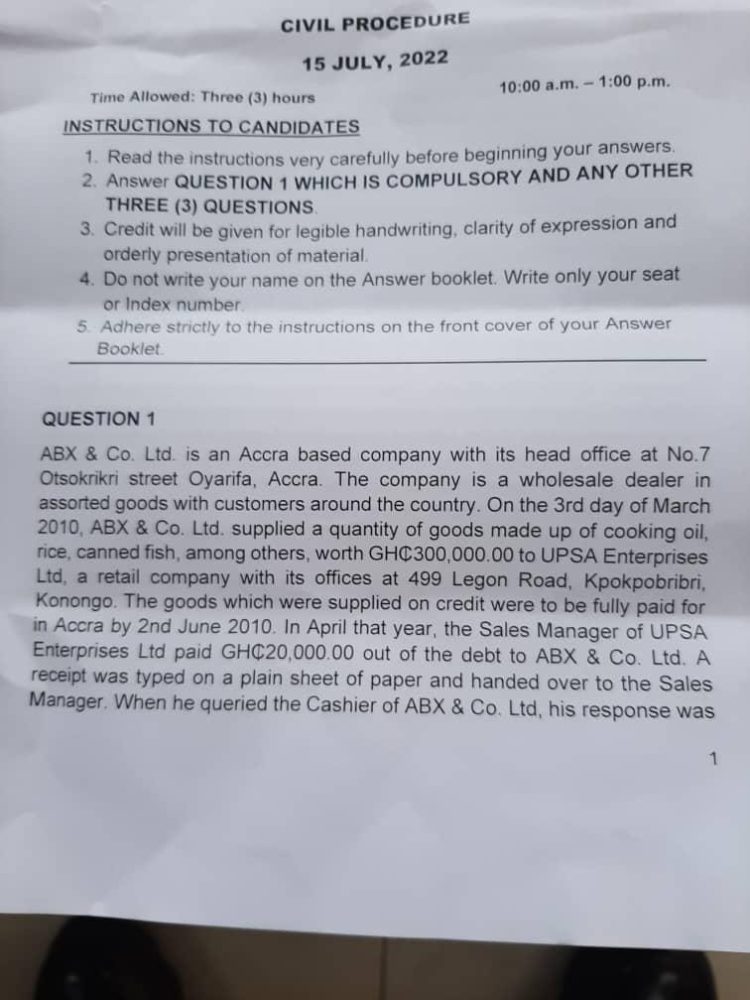