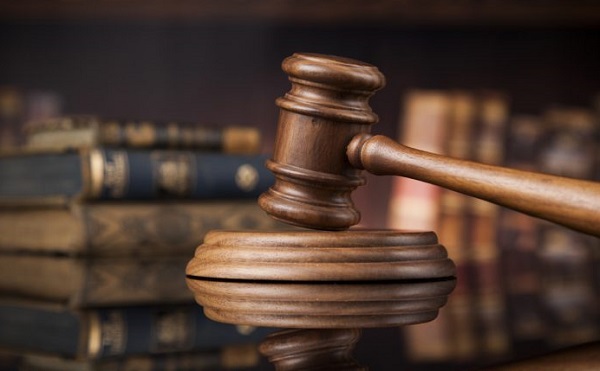 A tenant, Michael Akpalu, who accumulated human excreta in his dwelling has been sentenced to a fine of GH¢ 540.

Akpalu pleaded guilty to the charge and was convicted on his own plea by a Hohoe Magistrate Court presided over by Mr Peter Anongdare.

He would serve three months in prison if he defaults in paying the fine.

Mr. Frank Azila-Gbettor, Chief Environmental Health Assistant at the Hohoe Municipal Assembly, prosecuting, told the Court that Akpalu, who lives at Gbi-Abansi was arrested by a team of environmental health officers on routine house-to-house inspection exercise, upon detection of an accumulation of human faeces in his house which is without a toilet on April 28, this year.

He said the officers also saw faeces covering parts of the floor of an uncompleted building used as kitchen by the convict and his family, while some were also tied in polythene bags and placed in an open rubber bucket as well as the back of a bathhouse.

The prosecution said a message was left behind for Akpalu and his wife to report at the Environmental Health Office and advised to clear the nuisance and additionally construct a simple household latrine for their usage.

Mr. Azila-Gbettor said at about 0930 hours on April 30, the team again paid a surprise visit to the premises and instructed Akpalu’s wife at home to conduct them round but found to their dismay a further pile up of rubbish.

He said the disregard for sanitary conditions could be recipe for the outbreak of cholera, diarrhoea, dysentery and intestinal diseases.