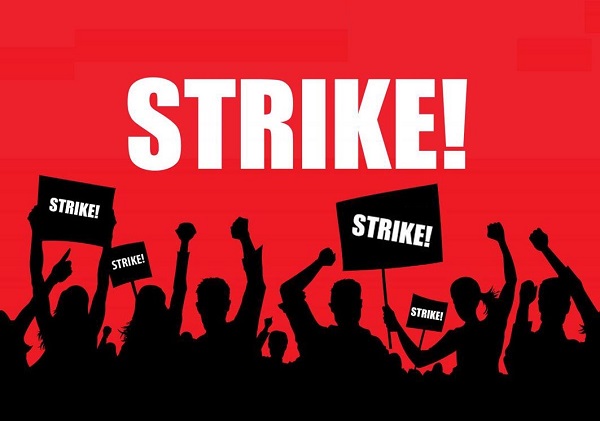 The Teachers’ and Educational Workers’ Union (TEWU) is set to begin its nationwide strike today, January 13, 2021, in demand of better conditions of service.

This follows the failure of the Fair Wages and Salaries Commission to conclude negotiation on their demand for better conditions of service has necessitated this action.