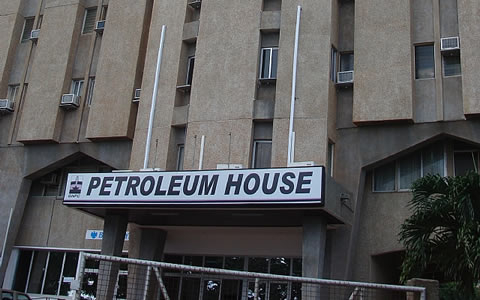 Strategic Thinkers Network (STRANEK), a policy think tank has charged the incoming Nana Addo-led government to reconsider the promise made during the electioneering campaign in 2016 with regards to the relocation of Ghana National Petroleum Corporation (GNPC) headquarters to the Western Region.

In a statement, Executive Director of STRANEK, Nii Tettey Tetteh said the “relocation of GNPC will lead to wasteful expenditure where there will be huge cost incurred. Cost of relocation are undoubtedly higher and they can be higher than anticipated. At a juncture where there is likely to be oil found in other regions such as Volta Region, one can imagine the cost of relocation as and when oil is discovered in a region. It then makes relocation of GNPC a not well thought through promise”

According to him, “the disruption the relocation of GNPC is likely to cause is another factor which makes the promise seem to look like the NPP is going ahead of itself. What activities will be going on at GNPC at the time of the relocation vis a vis transition since oil is likely to discovered in other regions such as Volta Region? It is these and other litany of factors that we deem it fit to ask the NPP to hasten slowly with regards to the GNPC relocation promise.”

As a potential solution, STRANEK recommends that there can be subsidiary offices in various regions with oil discovered which will report to GNPC headquarters located in the capital city of Ghana.