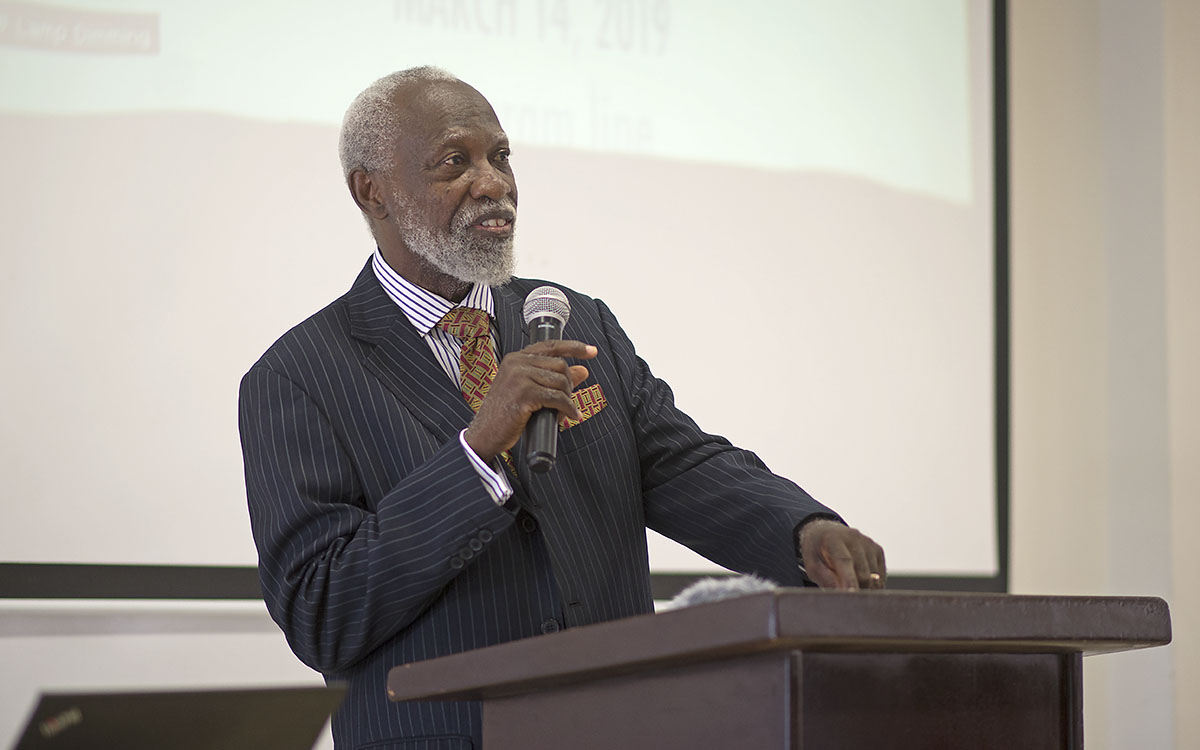 A former Rector of the Ghana Institute of Public Administration (GIMPA) Professor Stephen Adei has commended the Agbogbomefia of the Asogli State, Togbe Afede XIV, who has refunded the ex-gratia paid him for serving on the Council of State between 2017 and 2020.

“Togbe, congratulations, he is one of my best loved people so therefore, I must be very careful not to sing your praises too much. I think that he has done right. He didn’t say he is not entitled to it, he says that he feels, for what he has done, he doesn’t need it” he said on TV3.

Togbe Afede XIV had served on the Council in his capacity as the President of the National House of Chiefs.

He insisted that the payment was not to trap him, contrary to speculations after he made a refund to the Controller and Accountant General.

“I did not think the payment was made to trap me, as is being speculated,” he stated in a press release on Monday, June 6.

“I believe it was it was paid to everybody who served on the Council of State.

“However, I thought that extra payment was inappropriate for a short, effectively part-time work, for which I received a monthly salary and was entitled to other privileges. So, I was very uncomfortable with it.”

He stressed that he had written to the Council of State to state his reasons for rejecting the ex-gratia.

His action attracted flak from a section of the Ghanaian public including Board Chair of the Ghana Airport Company Limited Paul Adom Otchere who is also a broadcaster.

Reacting to Paul’s criticism of Togbe Afede, Prof Adei said ” What is wrong with Adom Otchere? Will he go and do that for all the other people when they are getting other things?

“By his position he shouldn’t be on to talk about this. He is the Board chair of the Airport Company. In which capacity was he talking? There are certain ethics of a certain position , once you are in that position, if I were him I will shut up,” he said.