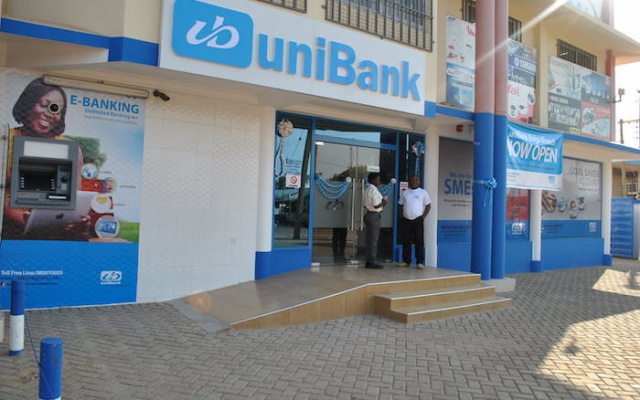 The Defence lawyers in the uniBank case have told the court that the trial documents provided by the Attorney General are not readable.

This was raised by the Commercial Division of the Accra High Court handling the case.

According to the defence lawyers, some of the documents the state intend to rely on are not readable and therefore could not scrutinize it to the best of their ability, for the Case Management to Commence.

They, therefore, prayed the court to direct the prosecution to do the needful thing to enable the Case Management Conference (CMC) to be held.

Some of the defence lawyers also informed the court that, the witness statement filed by the prosecution on July 10, are yet to be served on them.

The prosecution led by the Director of the Public Prosecution Mrs Yvonne Atakorah Obuobisah though admitted the concerns of the lawyers but said, vast majority of the documents are legible.

She, however, urged the court to proceed with CMS while steps were taken to rectify the anomalies.

Justice Bright Mensah, Court of Appeal judge sitting with the additional responsibility as a High Court judge, in his short ruling said, the CMC will go on as scheduled.

He, however, directed the prosecution to make available all the documents, the defence lawyers are requesting for him.

The court also directed the prosecution to attend to the concerns of the lawyers regarding the legibility of those documents.

The business for the today, Thursday July 16, 2020 is for the parties to commence CMC which is currently underway.

A case management conference (CMC) is when both sides, the lawyers (if any), and the judge meet to talk about how to handle the case.

Previously in court the 68 charges against Henry Paundit Asiamah and eight others were struck out as withdrawn.

The state amended the charge sheet and added three new charges from 68 to 71.

Early this year, the accused persons were charged with 68 charges but that was withdrawn and replaced with new charges adding up to 71.

The accused persons all pleaded not guilty to the charges and were admitted to the same bail conditions as earlier granted by the court.

The new charges were falsification of uniBank account, conspiracy and defrauding.