U/W: Here is why no girl has ever completed Sawoubea JHS in two decades 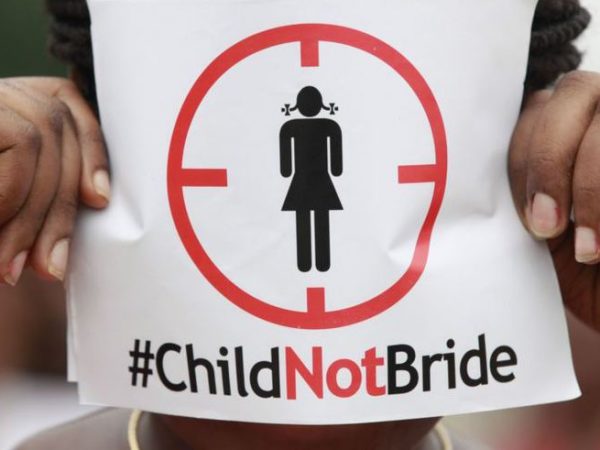 No girl has ever completed the Sawoubea Junior High School (JHS) in the Wa East District since its establishment about 25 years ago.

This is according to Upper West Regional Girls’ Education Officer at the Ghana Education Service (GES), the Madam Annacleta Viiru.

According to her, the highest educational level girls in the area had ever attained was JHS two before being sent for marriage.

She said in an interview that the situation was worrying as the girls were denied their right to education and development.

“Last year, about eight girls were sent for marriage and the teachers reported to the Wa East District Gender Desk Officer, and she also reported it to DOVSU and we picked the matter up”, she said.

She, however, regretted that at the time of the intervention, two of the girls were pregnant and one had already given birth.

She said the perpetrators of the act were cautioned and made to sign a bond of good behavior to release the girls to go back to school and to complete their education before getting married.

“Recently, a 15-year-old girl at Boo in the Lawra Municipality was given out for marriage but when the girl’s parents and the man’s people were questioned they said there is nothing wrong with that”, Madam Viiru said.

The Girls’ Education Officer attributed the challenge to cultural practices and called for concerted efforts by stakeholders to enable girls to have access to education to develop their full potential.

She said several factors such as teenage pregnancy, elopement; abduction and puberty rights is affecting the education of girls in the region and called for stiffer punishment for perpetrators of the acts to serve as a deterrent to others.

Speaking at a recent education forum in Wa, Madam Viiru said out of a total of 6,418 girls who registered for the 2019 Basic Education Certificate Examination (BECE), 83 were absent, 35 of them were pregnant while the remaining 48 were due to other reasons.

She said 13 girls were also pregnant but sat for the exams, eight of them were breastfeeding, and one gave birth during the exams.

She said the Girls’ Education Unit had put in place pragmatic measures to arrest the situation, including the formation of a Girl Child Education Network, comprising various stakeholders, as well as Girls Clubs in some schools, with selected mentors to help boost their self-esteem, self-worth and confidence level to help fight the challenge.

Madam Viiru, however, said her unit was saddled with resource and logistics constraints which impede efforts to effectively monitor the education of girls in the region.