Wards of fishmongers to access educational scholarships in 2017 - Minister 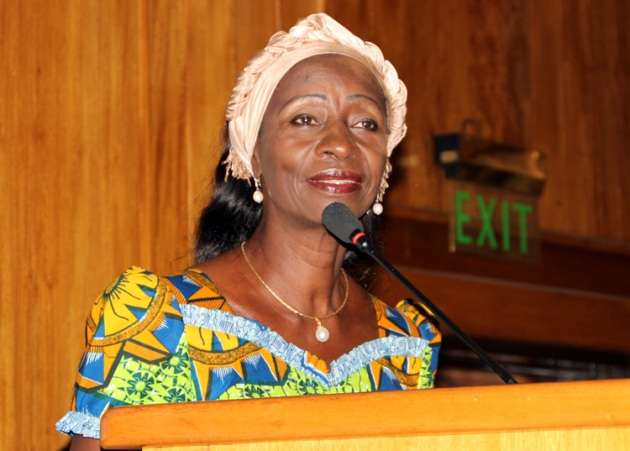 Fisheries and Aquaculture Development Minister, Sherry Ayitey has disclosed at the 2016 Farmers Day event at Kintampo in the Brong Ahafo Region that from 2017 wards of fishers and fishmongers can access an educational scholarship.

She declared the Mahama government was determined to make education accessible to all manner of citizens especially vulnerable wards of the fisher folks.

The Farmers Day is instituted to honour gallant farmers. This year’s celebration is the 32nd in the series.

The ultimate winner is expected to win an accommodation facility at a chosen place of the farmer.

About 80 to 90 farmers are set to be rewarded today. Meanwhile, Charles Nyaba, President of the Peasant Farmers Association was outraged the Farmers Day set set to honour rural farmers has been hijacked by technocrats who take the shine.

He regretted, no official invitation was sent to the Peasant Association.