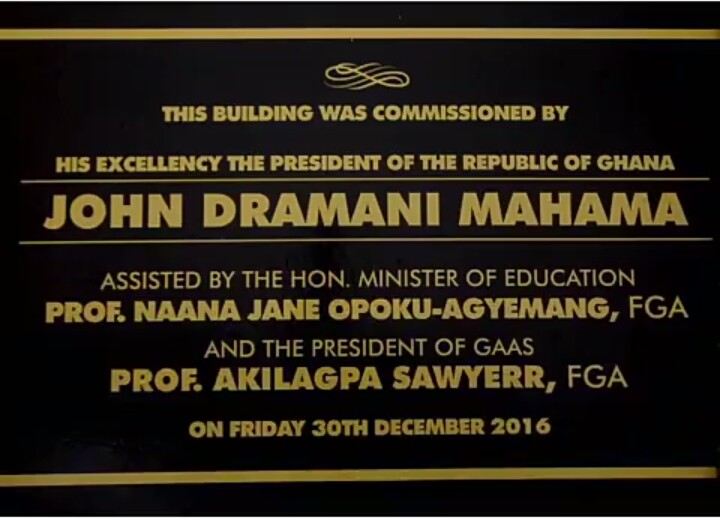 President John Dramani Mahama on Friday inaugurated a new ultra-modern headquarters of the Ghana Academy of Arts and Sciences which was funded by GetFund.

The new headquarters hubs an auditorium, a secretariat with conference rooms, and a library.

In his speech, President Mahama said the decision by government to support the academy is as a result of the significant role it plays in growing the frontiers of knowledge.

“The decision by government to support the academy was borne out of the government’s appreciation of the academy’s work and the important role it plays expanding the frontiers of knowledge and learning and its impact on national development,” he stated.

President Mahama entreated that, “the arts and sciences must work together for social coercion and national transformation, and I am happy that members of the Academy have been key providers of expert knowledge and skills in all these endeavours.” 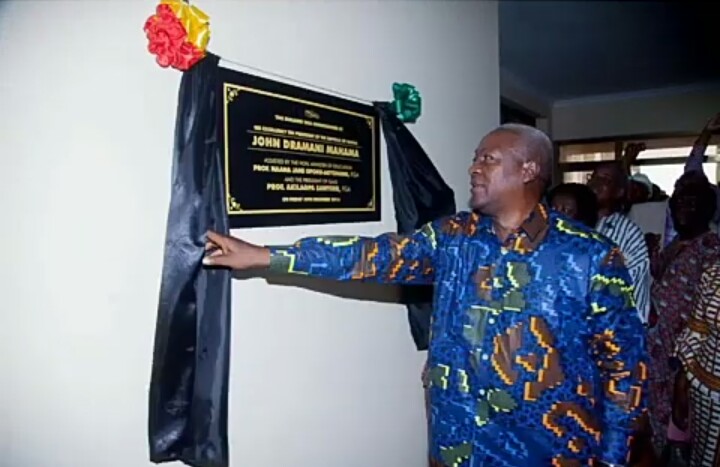 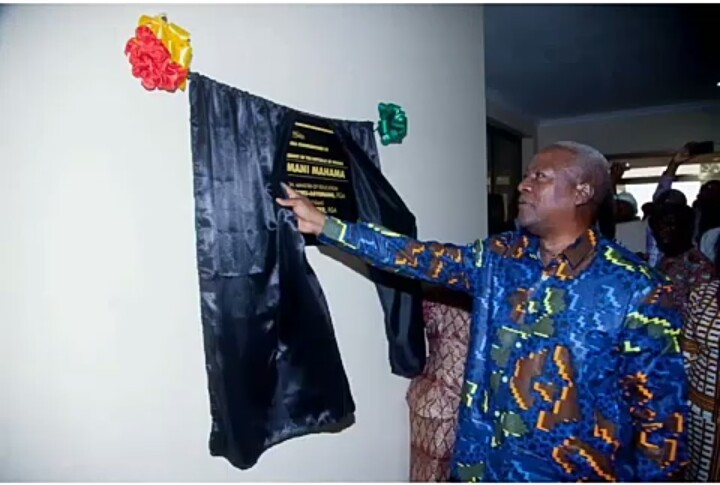 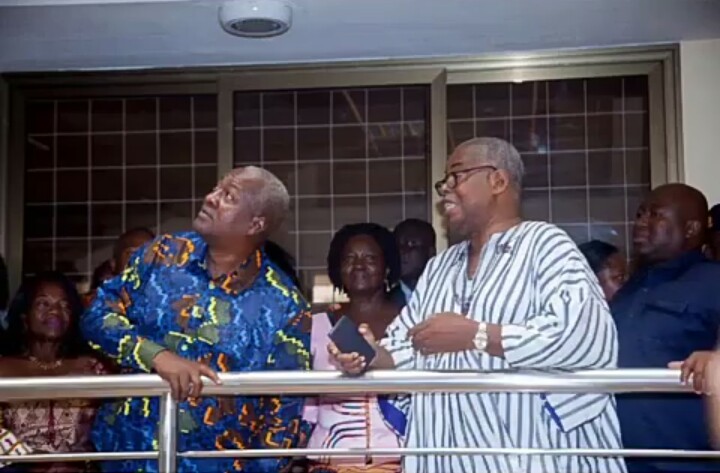 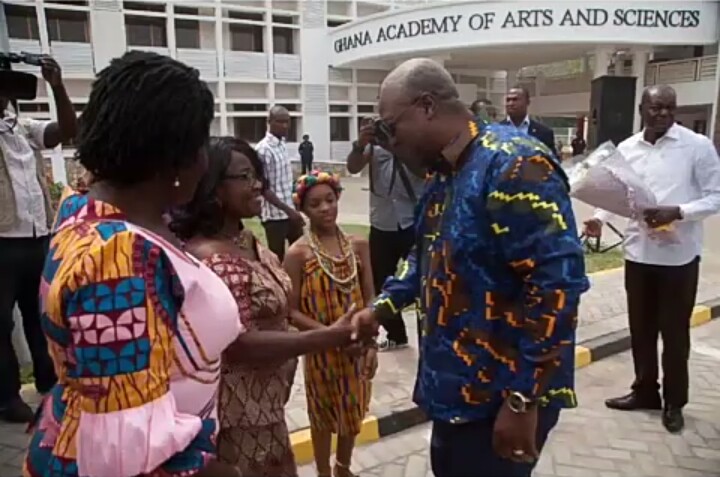 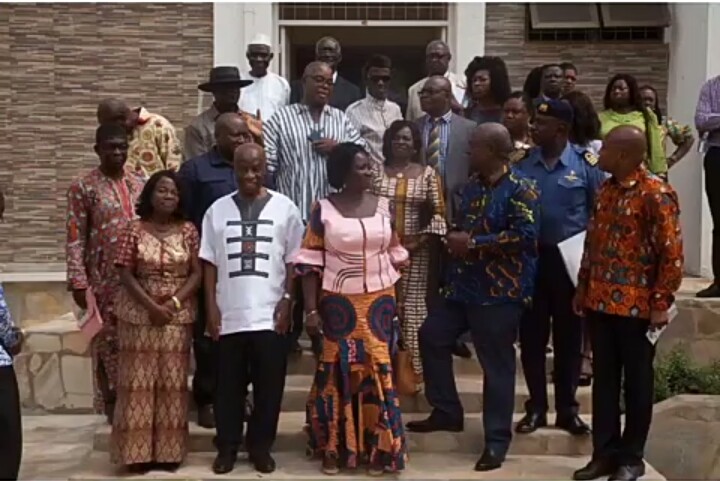 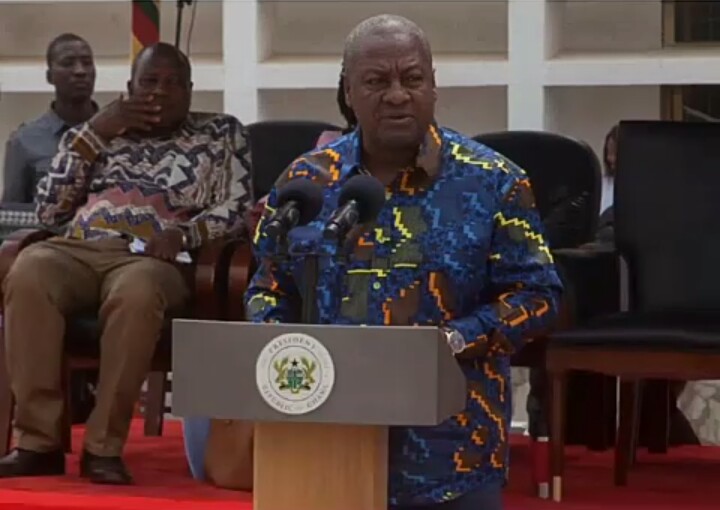 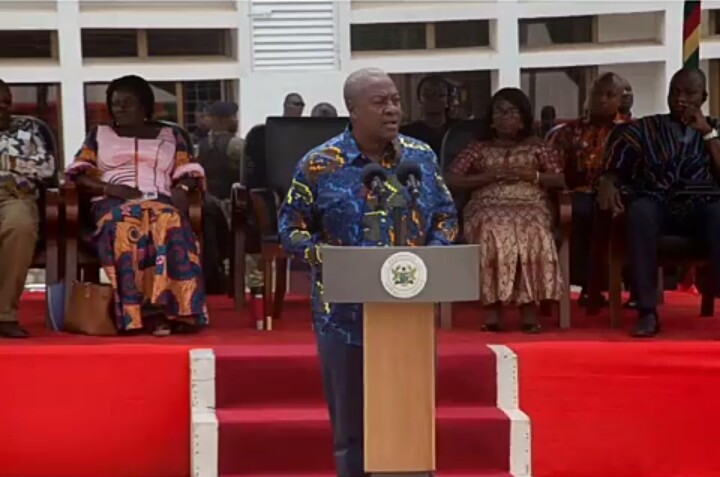 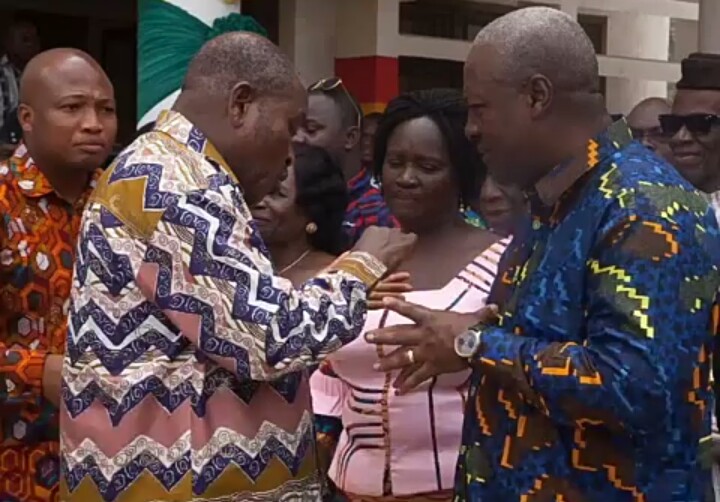 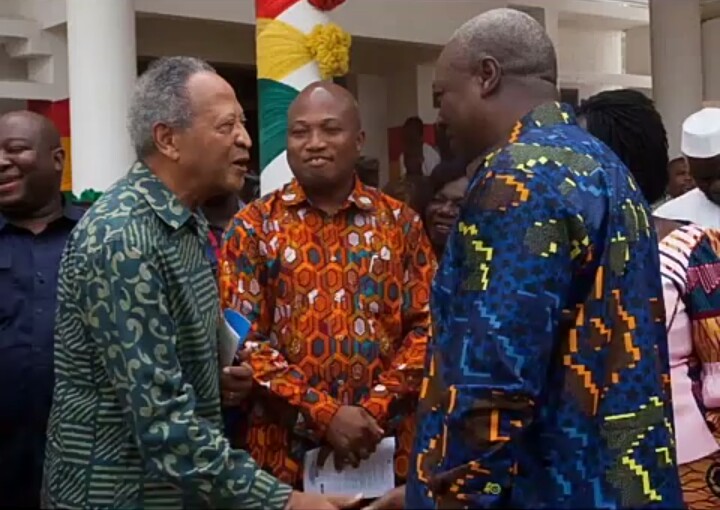 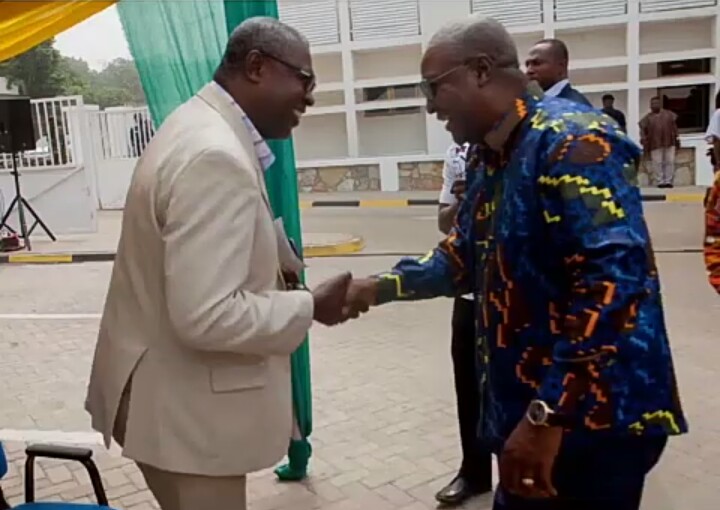 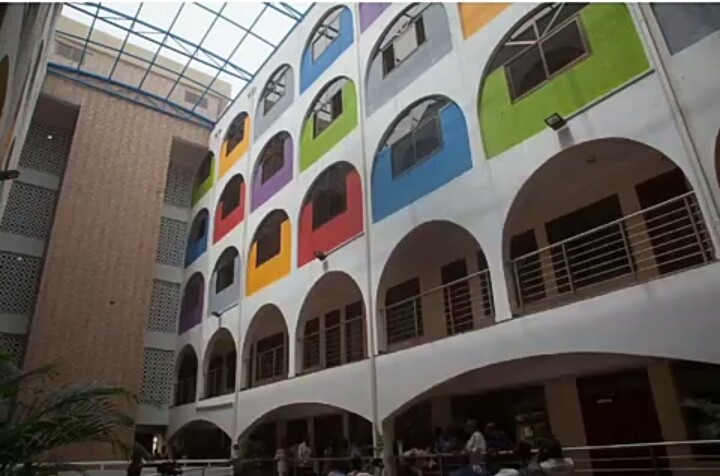