Eugene Osafo and Victoria Lebene to marry on June 11? 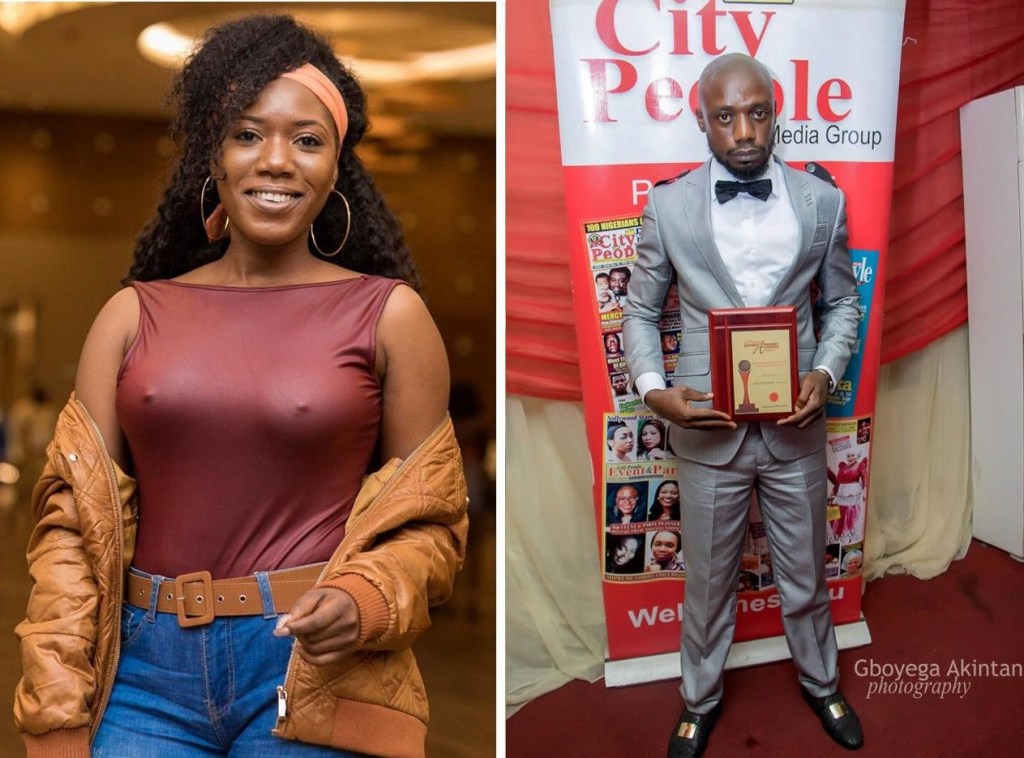 Eugene Osafo and Victoria Lebene to marry on June 11?

Peace Fm’s Eugene Osafo Nkansah and Victoria Lebene are set to get married on Tuesday, June 11, 2019, here in Accra.

According to reports, Eugene Osafo Nkansah and Victoria Lebene are trying very hard to keep their marriage ceremony a secret.

This comes as a surprise, the pairing is the least expected regarding news of the 30-year-old actress and model, Victoria Lebene who once dated actor Kofi Adjorlolo.

The marriage is set to take place on Tuesday, 11 June 2019 in Accra and invitations have been sent out.