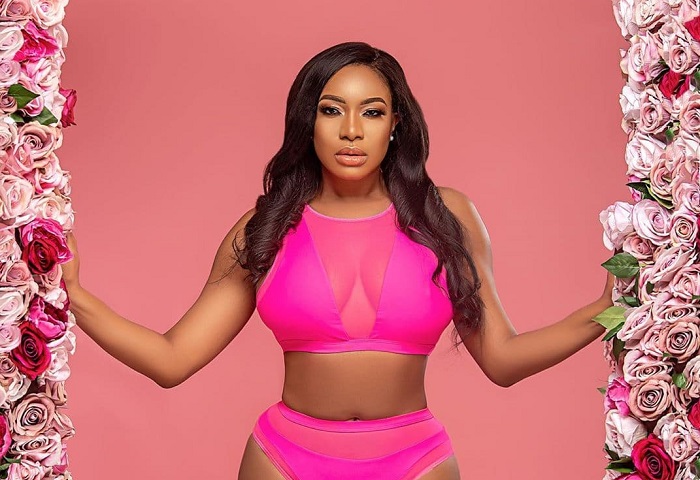 Chika Ike has once again shown why she’s the most sort after Nollywood actress at the moment as she took to her Instagram page which has over 2 Million followers to share behind the scenes video of her bikini photoshoot.

It's unknown as to why the heavily endowed movie star took those beautiful pictures that have gotten her followers talking.

Check out the Chika Ike's beautiful pictures below: 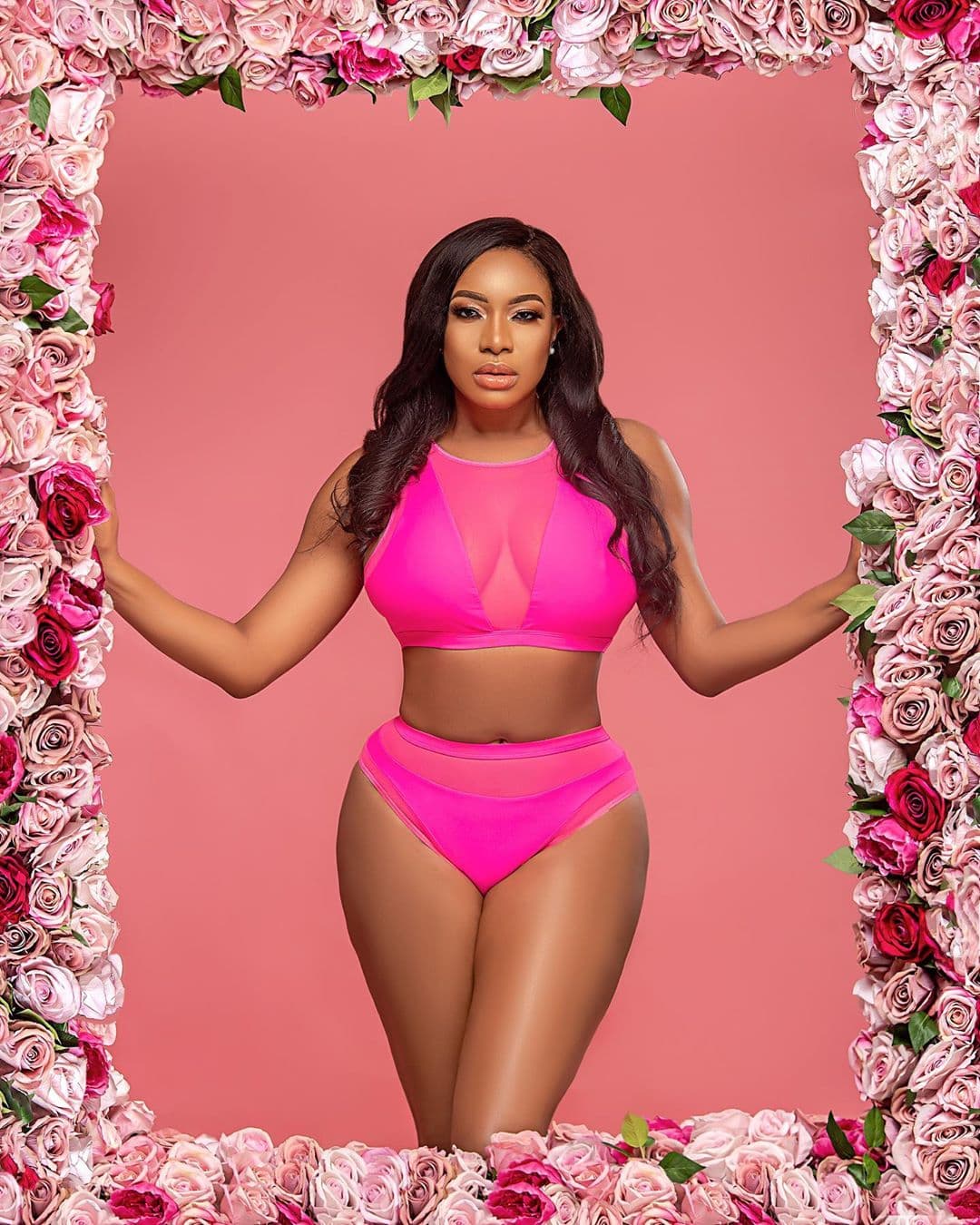