NDC supporters chant 'No Mugabe, No vote' at party headquarters

Peeved supporters of the governingÂ National Democratic Congress (NDC) have called on the president to intervene and have the Montie 3 released from prison custody.

National Chairman of the NDC, Mr. Kofi Portuphy says theÂ GHC10,000 fine slapped on each member of the Montie 3 needs to be paid but the party is struggling to raise the sum especially when it must be honoured by close of day Thursday.

Following the sentencing of its employeeÂ Salifu Maase alias Mugabe and two panellists Alistair Tairo Nelson and Godwin Ako Gunn by the Supreme Court, two radio stations owned by the Network Broadcasting Company have temporarily been off air in solidarity with the three contemnors.

Presidential candidate of the National Democratic Party (NDP), Nana Konadu Agyeman-Rawlings has stated that the current economic woes of Ghana must be blamed on the mismanagement of the Mahama administration.

Taking her turn at the Institute of Economic Affairs (IEA) Presidential Encounter, she said, the current government has failed in the mandate for which it was elected and does not deserve to be given another term in office.

â€œDiseases that had been eradicated have resurfaced all due to poor water and sanitation and incompetent governance. On our roads and highways around the country, we witness an uncountable loss of life because of sheer disregard for rules and regulations,â€ she said on Wednesday.

She stated that the governmentâ€™s failure to create a favourable economic atmosphere had forced businesses out of the country, a situation she deemed unacceptable adding that the Mahama administration lacked the requisite ideas to create jobs and opportunities for the youth and that a change is needed to find a solution to the nationâ€™s economic woes.

â€œGhanaian businesses and foreign ones are shutting down and moving to neighbouring African countries because of lack of power, excessive rent, high taxes and sometimes a lack of requisite skilled labour.â€

According to Nana Konadu, Ghanaians cannot continue to accept the conditions they have been made to live under.

She believes an NDP government, headed by her, would ensure that the country returns to its rightful place as one of the best investment hubs on the continent.Â

â€œWe cannot continue like this anymore. Â Thereâ€™s no freedom when you are denied the basic opportunities to create a future of prosperity for yourself and your children. Neither is it just for a government to take up for years of our time and reward us with economic mismanagement. Itâ€™s unacceptable. Time is of essence,â€ she said.Â

â€œThe NDP respects and understands the urgency in immediately implementing policies that will align the Ghanaian economy Â for sustainable growth so as to attract viable investments to Ghana, attract Ghanaian businesses back home for new ones to flourish.â€Â

SC sentence for Montie 3 is "harsh and shocking" - NDC

The Ashanti regional branch of the New Patriotic Party (NPP) has urged the Electoral Commission (EC) to extend the period of the re-registration which is part of the ongoing voters register exhibition to allow those whose names have been deleted to have enough time to re-register.

NPP presidential candidate Nana Akufo Addo has made known his fear of the Mahama campaign snapping up any definite policy he intends to implement upon winning the election because of the NDC's knack of claiming ideas which they did not conceive.

Attempts by Carlos Kinglsey Ahenkorah, Tema West parliamentary candidate for the New Patriotic Party (NPP) to make peace with Irene Naa Torshie Addo, the incumbent Member of Parliament for the area have yet to bear any fruits as the MP seems not to be interested. 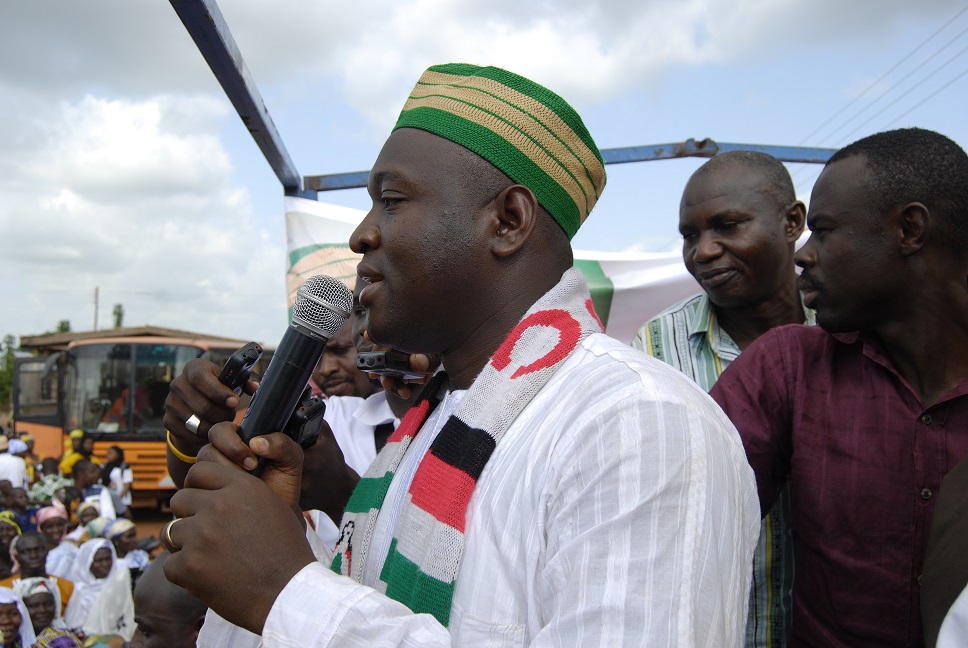 Parliamentary nominee of the National Democratic Congress (NDC) in the Tamale North constituency, Alhassan Suhuyini has implied that voters of northern extraction must show their love for John Dramani Mahama and never allow a situation where he would not win handsomely in northern Ghana be repeated.

Bring back Afoko, Agyapong and Nana victory could be possible - Nyaho

Fresh from his honeymoon, Kwadwo Asare Baffuor Acheampong a.k.a. Kaba hosted firebrandÂ Dr. Nyaho Nyaho Tamakloe onÂ Tuesday where the suspended party founder posited it would be difficult to clinch victory at the polls with the current disunity in the party.

He slammed the decision to suspend elected officersÂ Chairman Paul Afoko and General Secretary, Kwabena AgyepongÂ over claims they could not be trusted stressing acting Chairman, Freddie Blay's diabolic agenda will cause an implosion in the party.Â

Dr. Tamakloe stressed on theÂ 'Ekosii Sen'Â show that Afoko andÂ Agyepong must be reinstated to bring some sanity andÂ invigorationÂ toÂ the party cause which could make a NanaÂ victoryÂ possible,Â all others things beingÂ equal.

Mahama is not incompetent but intelligent - Nyaho

The opposition New Patriotic Party (NPP), have at the least opportunity, referred to President John Mahama and his government in general as incompetent but contrary to the party's position, founding member, Dr Nyaho Nyaho Tamakloe believes President Mahama is an intelligent young man who is very competent at his job. 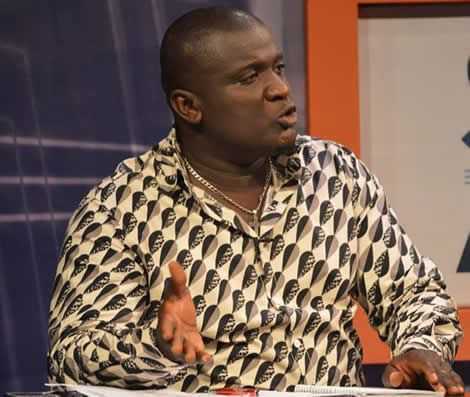 Just remember we fed you at KNUST: Karbo to John Dumelo

The opposition New Patriotic Party(NPP) has slammed Ghanaian movie actor, John Dumelo for working against the Dankwa-Busia-Dombo tradition which claimed to have taken care of him[Dumelo] years back.

Former Member of Parliament for Asokwa Constituency in the Ashanti Region, Maxwell Kofi Jumah was on Monday fined GHÂ¢1,200.00 by a Kumasi Circuit Court for causing unlawful damage to electoral material. 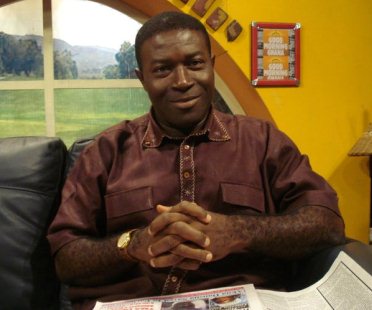 Kofi Adams to Akomea: Nana Addo has no message, he is pair trawling Mahama

NPP stalwart, Nana Akomea has no doubt his party shall emerge victorious in the December polls stressing the Bureau of National Investigations and Economic Intelligence surveyâ€™s report forecasting victory for the â€˜Development in Freedomâ€™ party does not surprise him.