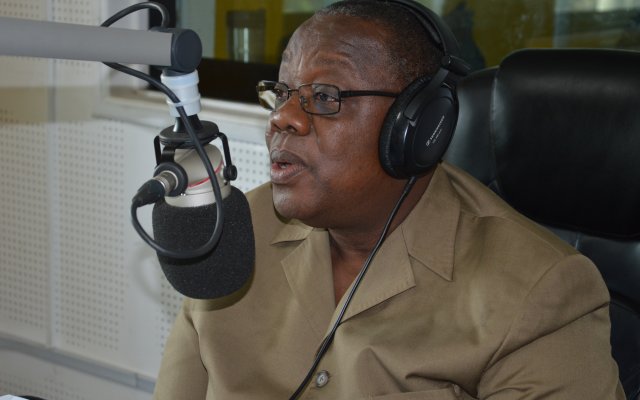 According to him, the 2019 Corruption Index ranking is an indictment on the Akufo-Addo led government and that they should bow their head in shame.

Ghana was ranked 80 out of 180 countries and territories included in the 2019 Corruption Perception Index.

In an interview on Starr FM, Mr Atta Mills said Ghanaians now have an opportunity to compare the NDC with the governance of the NPP.

“It’s an indictment on the government and they should bow their heads in shame. Corruption is about perception and this government gave so many promises but what are they delivering. They said they were better than Mahama and thank God Ghanaians have seen them for who they truly are''.

“This government has disappointed us. If something is going on between you and government, you won’t feel comfortable going to the court because they won’t rule in your favour. That is the perception of the people,” he said.

In 2019, while Ghana performed better than Burkina Faso and Lesotho, Ghana could not catch up with countries like South Africa, Senegal, São Tomé and Príncipe, etc. that scored better than Ghana in 2018.