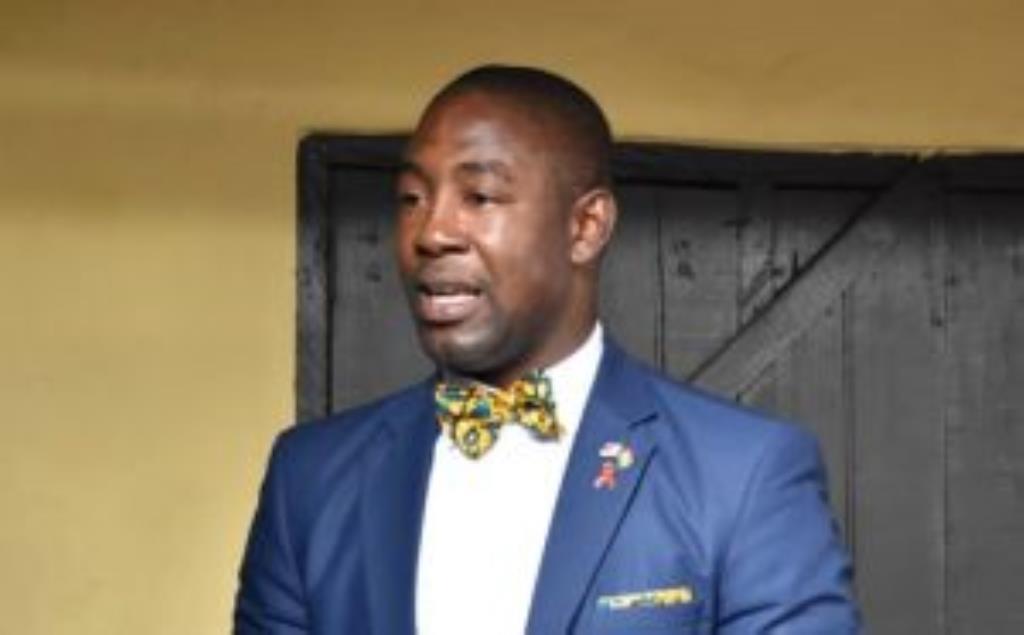 Outgoing MP for Ledzokuku, Dr Okoe Boye has expresses his disappointment with what he describes as "unsavoury comments" directed at the people of Teshie.

His comment comes days after the NPP's Deputy Communications Director, Afia Akoto and Charles Nii Teiko Tagoe, a presidential staffer, belittled the Ledzokuku constituents for voting him out.

In a Facebook post, these two leading members of the NPP took a swipe at Teshie people, describing them as backward thinkers who have little appreciation for development.

"So my Teshie people who voted for Dr Bernard Okoe Boye out, will they still go to the LEKMA on Mondays for the same Okoe Boye to attend to them for free? You let me end here before the "s" comes out of my mouth." said Nii Teiko Tagoe.

In reaction to the said post, Afia wrote, "They no get shame bro. Do you know last week some went there just to see if he was really around? Backward behaviour"

But in response, Dr Okoye Boye appeared unenthused with the development and urged his NPP friends to exercise restraint with their "unsavoury comments".

"I have read some news in the media that seek to draw attention to some unsavoury comments from friends within NPP, towards my Ledzokuku folks. I would like to urge all, who feel pained by my inability to retain the seat, to exercise restraint when it comes to expressing an opinion on the recent Parliamentary elections in Ledzokuku." He wrote on Facebook.

He added, "When the game gets tough, the best way out is to lace your boots and not to be so occupied with the attitude of your opponent.

The reason for the season remains JESUS"