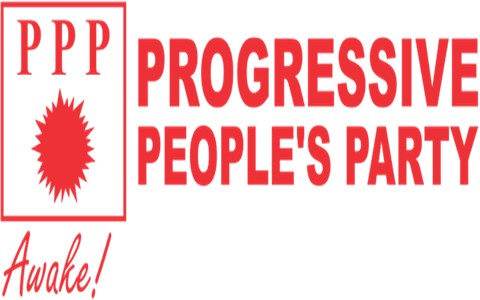 The Progressive People's Party, (PPP) says it will select a Presidential Candidate for the 2020 general elections by August this year.

The general elections is scheduled to be held in December 2020 to elect a President and Members of Parliament to run the affairs of the country.

Speaking to Radio Ghana today ahead of the party's internal elections, the party's Communication Director, Mr Paa Kow Ackon said all is set for the primaries to be held in August this year.

''We are very prepared, as I speak with you, plans are almost through with our people in the North East Region, Northern Region as well as the Savannah region. They are prepared to hold their congress tomorrow which is January 4 2020. The rest of the constituency, regions and national, we have published the date for taking forms and filing. Hopefully, before the end of August, we should select our Presidential Candidate as well as our national officers that will be held on the same day.We are prepared to take u the reigns of government''.

READ ALSO:Mahama beats 6 others to emerge NDC flagbearer ahead of 2020 elections

''Am sure many Ghanaians are wondering if they have made the right choice by voting the NPP into power because obviously they have seen that the NPP is not different from the NDC. So we are expectant that Ghanaians will look at the current economic condition and make a decision. In fact, there are competent pe0pele on the reserved seat and they give us the opportunity to play on the pitch they will see the difference we will make in the conditions''.

He also indicated that the Presidential form goes for GH1,000 and GH10,000 for filing adding the forms are available at their regional and national offices.

Progressive People's Party (PPP) was formed in 2012 by Paa Kwesi Nduom, the Presidential candidate for the Convention People's Party in the 2008 general election. PPP pulled 64,267 popular votes in the 2012 general elections with Papa Kwesi Nduom as a flagbearer and Brigitte Dzogbenuku as the running mate, making it the third-largest party and the second largest opposition party in the country.