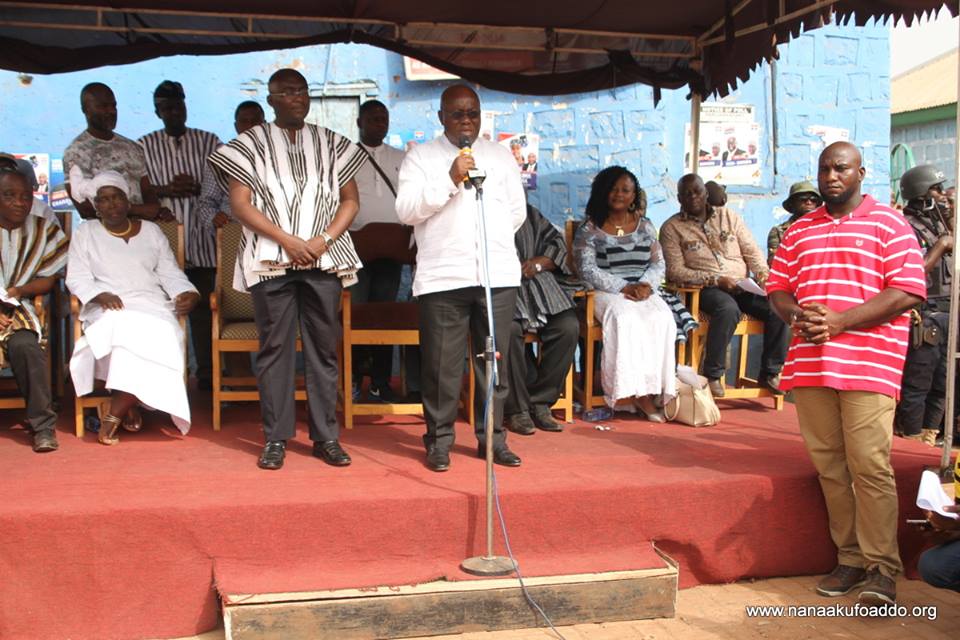 Nana Akufo-Addo speaking during the visit with his vice, Dr Mahamudu Bawumia looking on

The president-elect is yet to officially release a list of his appointees, but speaking during a visit to the Overlord of the Mamprugu Traditional Area, Nayiri, Naa Bohogu Mahami Abdulai Sheriga at Nalerigu as part of the ‘thank you’ tour of northern Ghana, he assured of a place in his government for Hajia Alima Mahama. 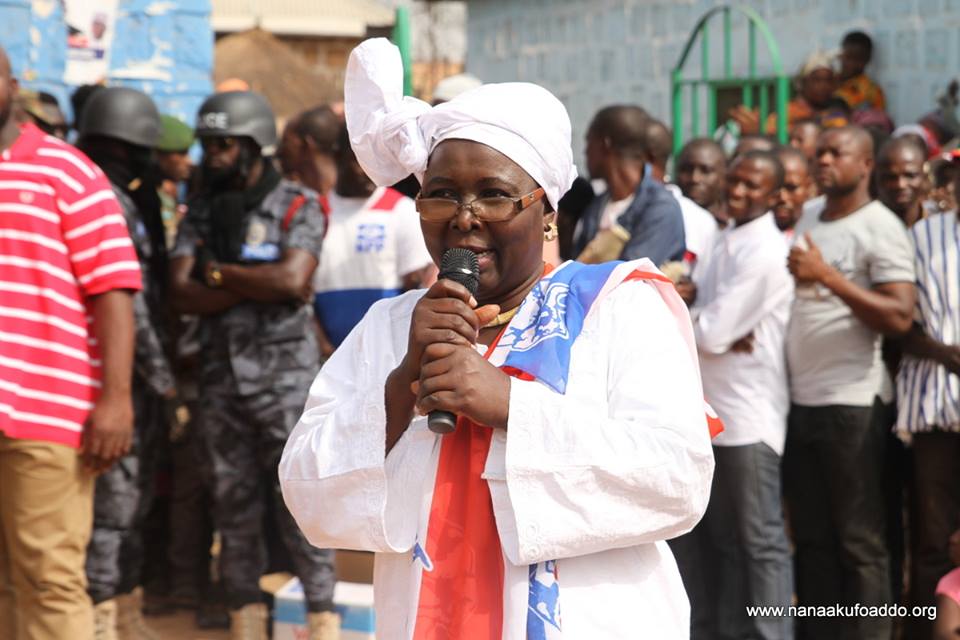 “The people of Nalerigu not only voted for me, but also voted for their daughter, Hajia Alima Mahama, to represent them in parliament. It is a very good choice, and I want you, Nayiri, to know that she’s going to be a part of the Akufo-Addo government from 2017. So you have a double burden. Two of your children are going to play a big role in my government. So we’re going to need your wisdom and guidance to succeed", he stated.

Though Nana Addo did not mention the particular role Hajia Alima, who was a deputy minister and later Women and Children’s Affairs Minister in the Kufuor administration was going to play, our checks suggest that will likely be named as the Local Government and Rural Development Minister.

The disclosure comes just after Alan Kyerematen was introduced to the Private Enterprise Foundation (PEF) as the next Trade and Industry Minister.

The president-elect also requested prayers for the vice president-elect, Dr. Mahamudu Bawumia, son of the Nayiri, explaining that “he is going to be the key figure in the reconstruction of the economy of our country.”