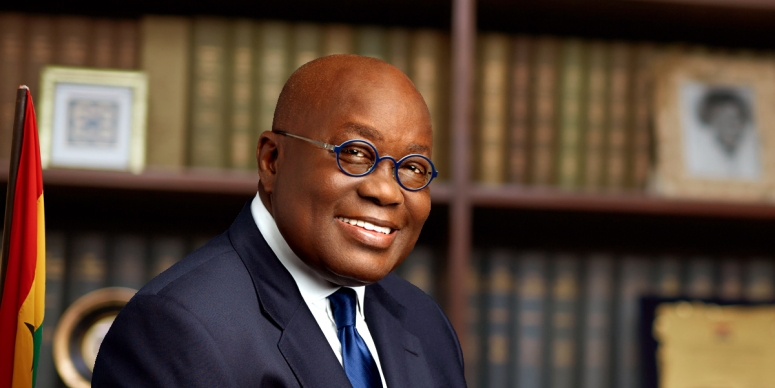 The Director of Research at the Presidency, Victor Newman today, January 27 2020 picked the forms on behalf of the President.

According to the General Secretary of the party John Boadu, Akufo-Addo has paid a non-refundable nomination fee for aspirants adding the President will pay GH₵200,000 for the filing fee in February

“He has satisfied the first rule by paying the GH₵20,000 banker’s draft in favour of the party and we expect that before 20th of February, he will be able to finish filling the forms and attach the nomination fee of GH₵200,000 for the process to begin,” he said in an interview.

He added that President Akufo-Addo is the only one who has so far declared his intentions to contest the flagbearer position of the NPP.

READ ALSO:Majority of Ghanaians are commending Akufo-Addo's gov't for fight against corruption

However, the NPP will hold its Presidential primaries on April 25, 2020.

The party has already held primaries for constituencies that do not have sitting Members of Parliament.

Meanwhile, President Akufo-Addo in December 2019 cautioned his party against any violence ahead of the NPP parliamentary primaries in April 2020.

In his address at the NPP’s National Delegates conference, he stressed that it was “extremely important that this process goes on in a sensible, peaceful and serene manner.”

However, in February last year (2019), John Mahama was confirmed as the candidate of the opposition National Democratic Congress to contest in the 2020 elections.